Agent 47 spills blood on the sand in Hitman Episode 2: Sapienza next week. Check out the launch trailer here 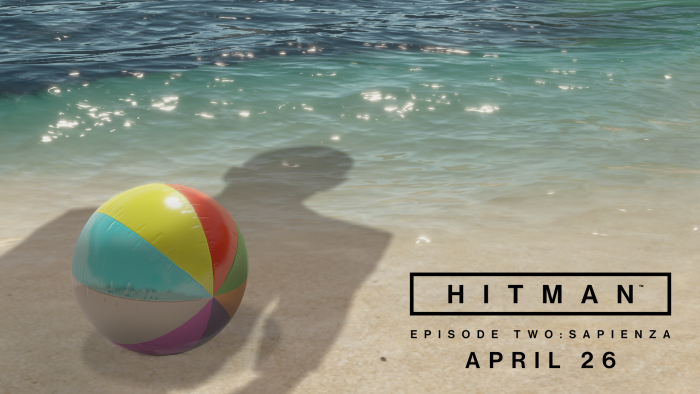 Hitman’s second episode, Sapienza, is set to release next week, and Square Enix and developer Io-Interactive have released a new trailer showcasing what we can expect when Agent 47 stalks his prey in the sun-drenched medieval city, which is teeming with new assassination challenges to undertake and areas to explore.  Your main target in the latest installment of Hitman is Silvio Caruso, a brilliant bioengineer reportedly working on a DNA-Specific virus able to infect anyone anywhere in the world.

Check out the Hitman Episode 2: Sapienza launch trailer below:

Personally, I thoroughly enjoyed my time with Hitman‘s Parisian debut last month saying in my review, “Hitman feels like a great return to form for the series, and I’m eager to see just what new settings are introduced in the near future. The three locations featured in Hitman: Episode One are each entertaining on their own, and the Paris mission is essentially a masterpiece that feels more ambitious than any contracts featured in Blood Money or Absolution. If Io-Interactive can continue to deliver episodes of this quality, Hitman could well be remembered as one of the best entries in the series to date.”

Hitman Episode 2: Sapienza is slated to release on April 26 for the PlayStation 4, Xbox One and PC.