Get ready for the end of the world, RPG fans. ATLUS today announced that the long awaited Shin Megami Tensei IV: Apocalypse will be making its way to the Americas this summer exclusively on the Nintendo 3DS in both physical and digital formats.

Originally titled Shin Megami Tensei IV: Final when it released in Japan, the game’s the story is set in a post-apocalyptic version of Tokyo and overlaps that of the original Shin Megami Tensei IV, and focuses on a Hunter cadet protagonist who gets killed by one of the demons treating post-apocalyptic Tokyo as their personal playground. However, the mysterious god Dagda resurrects the protagonists in exchange for his fealty, and sets him on a perilous path that treads the fine line between peace and anarchy. Is Dagda simply an opportunistic lesser god or is he part of something much bigger?

A standalone experience, Shin Megami Tensei IV: Apocalypse’s campaign is set to clock in at over 60 hours, and will feature over 450 demons to battle and fuse.

Want a closer look at the end of the world? Check out the first screens for the game in the gallery. 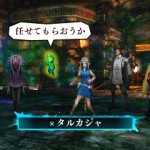 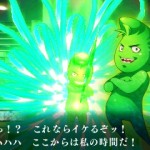 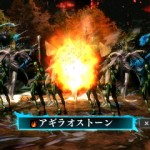 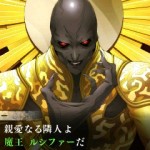 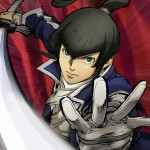 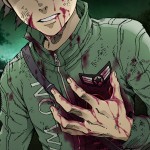