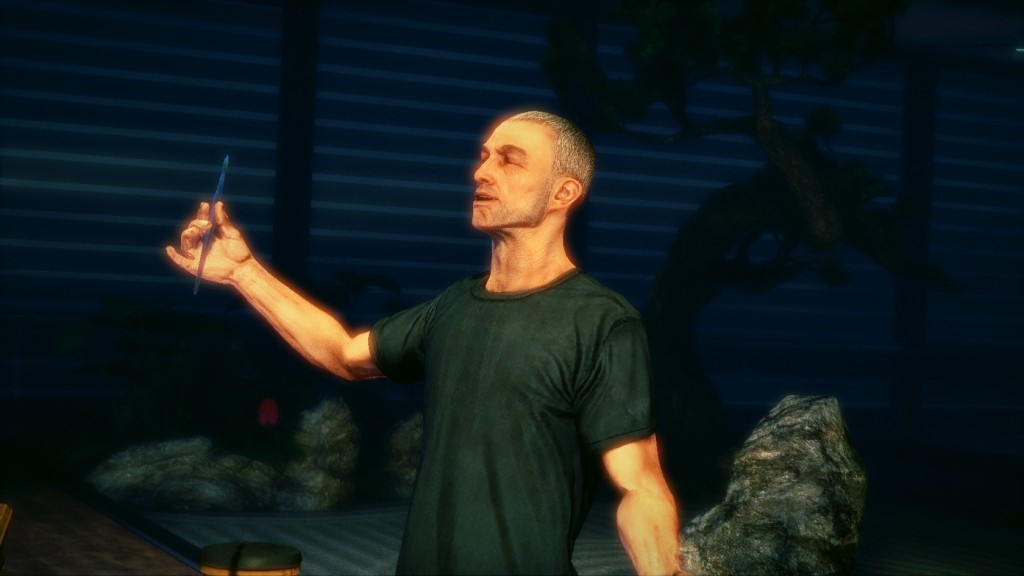 2012 was a disappointing year for Mayan calendar dovotees, but a great year for gaming. Spec Ops: The Line comes from this fine vintage, and it shows. Featuring a brilliantly original and thought-provoking story; Spec Ops: The Line is set in Dubai following a massive sandstorm that has cut off the city from the rest of the world. A three man team – lead by protagonist Captain Martin Walker – are sent in to investigate the disappearance of Colonel John Konrad and his unit: The Damned 33rd. Walker sees Konrad as a hero, particularly because Konrad saved his life in Afghanistan, but Walker’s old mentor doesn’t seem like the same man judging by the cryptic final message he sends from Dubai.

When Walker’s team get to Dubai, they find it to be a mess. After Konrad failed to evacuate the city, he installed martial law, which only got more brutal as supplies dwindled and the situation got more desperate. Walker and his team fight their way through Dubai, getting attacked by the desperate Damned 33rd along the way. In the course of their journey to find Konrad, Walker and his team commit unspeakable acts that cause many civilians to die, either through misunderstanding, being manipulated, or sheer desperation. Only Walker makes it to the penthouse in the Bhurj Khalifa where Konrad is commanding Dubai from.

Walker confronts Konrad, who chastises Walker for having inadvertently killed a group of civilians with a white phosphorous grenade earlier in the game. Walker protests that he was forced into doing it, as it was in a battle with the Damned 33rd; that Konrad is the one really at fault. When Walker goes out onto the Balcony though, he discovers Konrad’s corpse in a chair, with a self-inflicted gunshot wound to the head. It turns out Walker had been experiencing disassociative disorder, and had hallucinated Konrad was still alive so he had someone to blame for all the horrible things he’d done.

The hallucinatory Konrad points his gun at Walker, saying he’ll count to five before shooting him. If you do nothing, the ending will roll, showing that Walker has killed himself, either because he couldn’t handle the weight of what he’d done, or as a way of accepting responsibility for his crimes. If you choose to shoot Konrad, the game cuts to a shell-shocked Walker walking raggedly out of Dubai, encountering an army rescue team. You can either kill the rescue team in a psychotic rage or go quietly. If you go quietly, then Walker will rhetorically ask – as he’s being evacuated – if he really survived after all.

What’s fascinating about this hallucination is that the real Konrad killed himself because he realised how he’d hurt those he was trying to help, and the Konrad in Walker’s mind is offering suicide as a solution to the same problem. In war, traditional morality often ends up going out the window; snap decisions are made and innocent people can die as a result. Soldiers often have to face “the line” they can’t come back from after they’ve crossed it. Part of what makes Spec Ops: The Line a true masterpiece is how Konrad forces us to empathize with the agony of those who end up inflicting terrible suffering with good intentions.

Any great imaginary game characters you guys feel deserved a spot on the list? Sound off in the comments section below! 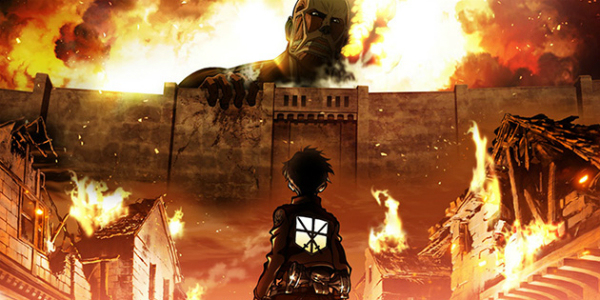 Sie Sind Das Essen Und Wir Sind Die Jager!   Unless you’ve been living under a rock in the most isolated reaches of the Earth for the past few…