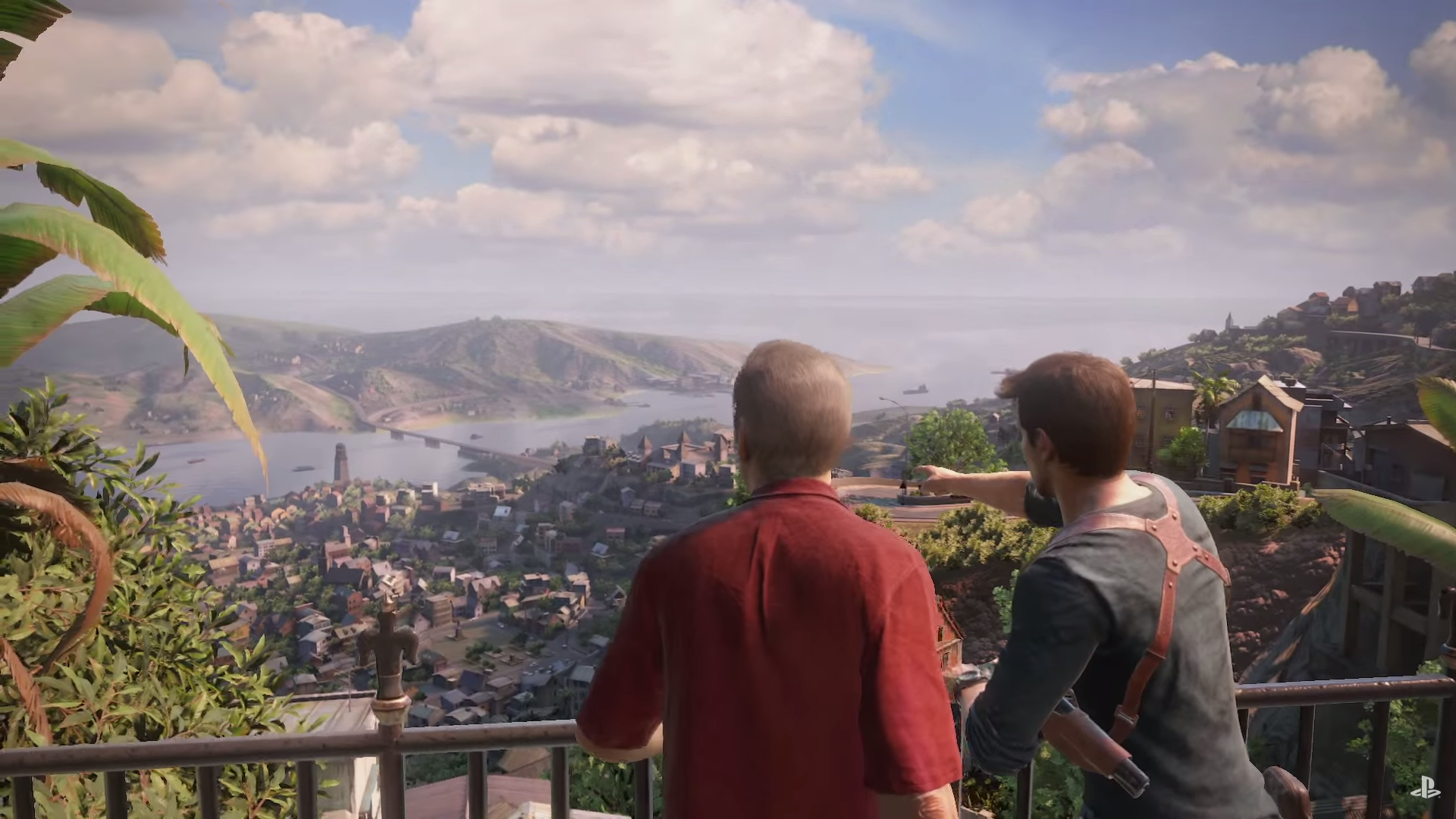 It’s hard to imagine a better fit for the PlayStation VR than Naughty Dog’s Uncharted series. Stepping directly into the boots of Nathan Drake (or perhaps his inevitable successor?) and clambering up the sides of towering ancient tombs, battling armies of baddies while searching for untold treasures sounds like a dream come true for anyone who’s ever so much as enjoyed an Indiana Jones flick. Naughty Dog’s high-energy antics, such as their penchant for putting players in the position of diving from moving vehicle to moving vehicle, and even tossing them out of a plane with nothing but a cargo net keeping them from a nasty swan dive into oblivion are just dying to be experienced in virtual reality.

If Sony wants to really make their headset stand out, it’s hard to imagine they won’t at least try to entice Naughty Dog to release some form of Uncharted title on the PlayStation VR. Doing so would all but guarantee a flood of sales for the the device. Here’s hoping the headset is capable enough to deliver the fittingly ambitious experience fans of the series would expect. Failure to do so could turn the PS VR into the next Vita.

So, our dear readers, what PlayStation franchises would you like to see make their way to PlayStation VR? Be sure to sound off in the comments section below and let us know!