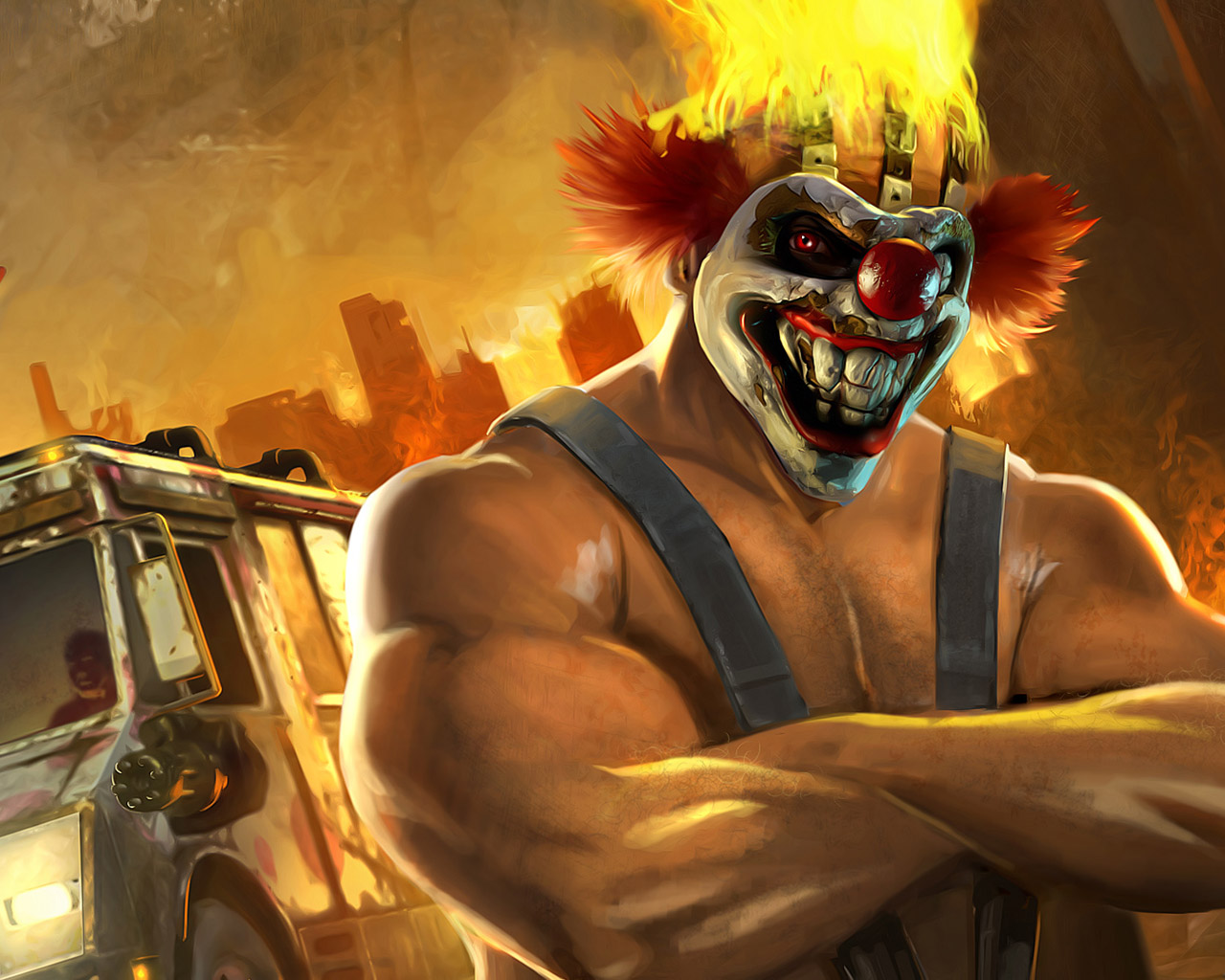 Very few franchises are woven as tightly into the fabric of the PlayStation brand as Twisted Metal is. David Jaffe’s stupendously sadistic vehicular combat series is a pure adrenaline rush filled with huge explosions, big engines and a cast of broken characters who only their mothers could love. Can you imagine the feeling of tearing ass through the war-torn cul-de-sacs of Cyburbia, blasting your opponents to smithereens with a well-placed shot of Mr. Grimm’s special as you watch the chaos unfold as if you were staring out through his motorcycle helmet’s visor? How about ramping off of the Eiffel Tower, only to notice an oncoming missile whistling into the passenger side window of your soaring death-buggy? The possibilities are endless!

The mere thought of Mr. Slam picking up my ride and tossing it over the edge of a skyscraper as I glance down at the oncoming pavement is enough to make me want to stock up on a lifetime supply of Dramamine.