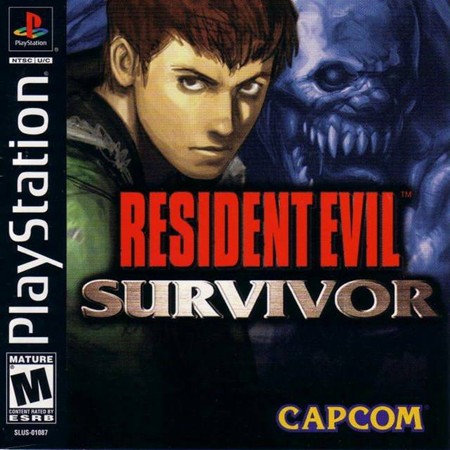 Capcom and TOSE’s light gun-blasting take on the Resident Evil series may not have been especially well received when it charged knee deep in the dead onto the PlayStation and PlayStation 2, but I have to admit I had one hell of a soft spot for the series. After all, raising your trusty Guncon towards the screen and squeezing the trigger to peg an undead fiend between the eyes is always satisfying experience. Watching viral ghoul noggins pop like overly ripe melons is a time-tested pastime most anyone who’s ever picked up a controller can relate with.

The idea doesn’t seem far off, either. While we may not see a true new entry in the “Survivor” series, Capcom’s success with the Resident Evil Chronicles series during the last generation  definitely helps inspire some hope in the thought of some proper first-person zombie blasting. And we hope it happens, too. Because the idea of strapping on one of Sony’s new headsets and venturing into the derelict, B.O.W.-filled corridors of the Resident Evil universe’s familiar labs and puzzle-filled estates is something we feel be a perfect fit for the platform.