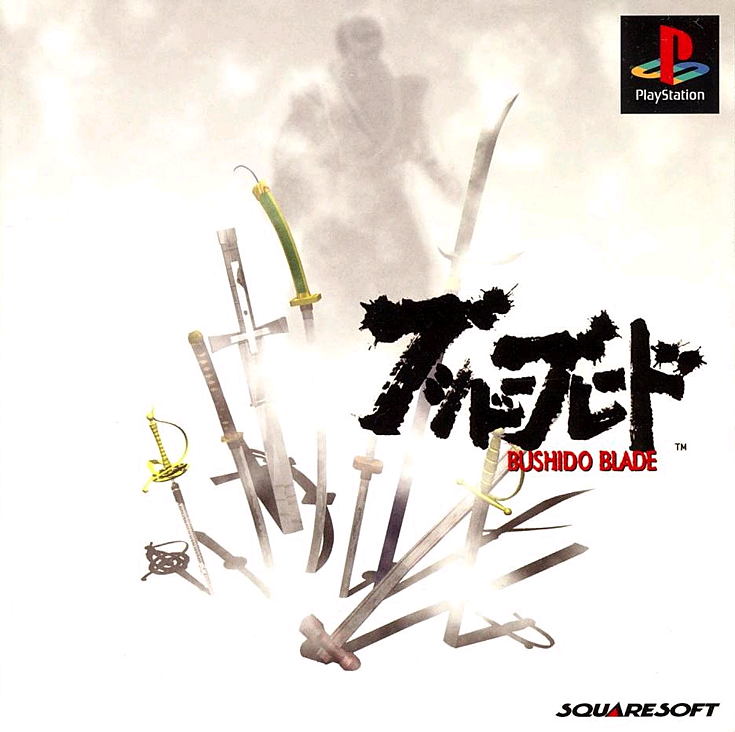 Sure, it might not look like much today, but developer Light Weight’s one-on-one dueling simulator, Bushido Blade, was the pinnacle of fighting game realism when it made its debut in 1997. Gone were the fireballs, dragon punches, and other eccentricities you’d find in the usual fighting games, replaced with a tense, honor-based sword fighting system that put a heavy emphasis on methodical, defensive swordplay, where one misstep could spell death at the business end of a katana.

Of course, some samurai do fight a bit dirty when they can get away with it, and aren’t opposed to kicking sand in the face of their foes. Additionally, a well-places slash to an exposed leg or arm can leave a hapeless swordsman’s (or swordswoman’s) appendages flapping around uselessly like wet noodles. That said, the thought of having to use the PS Move controllers to wipe the dirt out of our eyes before an eager sword cuts into our necks, or the thought of staring down at a broken limb dangling at our side sounds pretty freaking awesome. Seeing another Bushido Blade in this day and age seems like a long shot, but I can’t help but feel it’d be a great fit for Sony’s headset.