Square Enix To Revive I Am Setsuna On PS4, PC This Summer 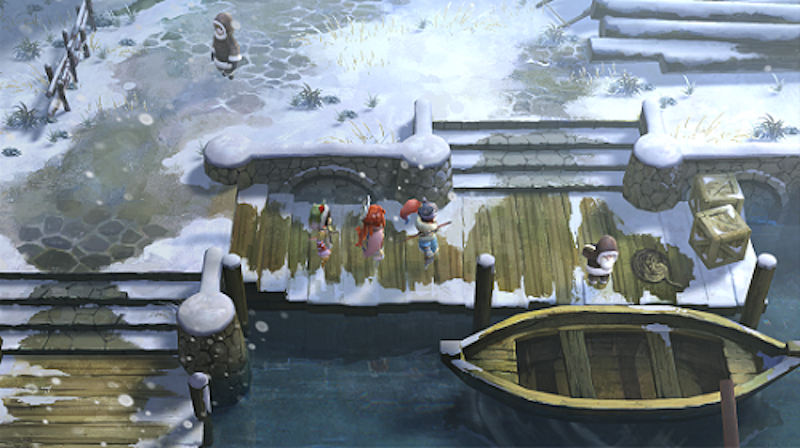 Publisher Square Enix today announced at this year’s Game Developers Conference that its newest studio, Tokyo RPG Factory, has been put in charge of the revival of several classic JRPGs, with its debut project being the revival of the classic title I Am Setsuna. A Western release has already been confirmed, and is slated to come out sometime this summer on both the PlayStation 4, and Steam.

Tokyo RPG Factory, led by director Atsushi Hashimoto, aims to “capture the narrative depth, impactful storytelling and masterful character development inspired by the golden era of Japanese role-playing games”, and hopes to bring these classics back to life by preparing them for the newer generation of gaming consoles, as well as those who play them. I Am Setsuna uses a battle system inspired by the timeless hit Chrono Trigger and will do its best to endure that the game contains a classic, thrilling, and authentic-feeling RPG experience. Tokyo RPG factory hopes that this classic gameplay, along with alluring visuals and a story that promises to tug at the heartstrings, will entice players to check out the modern remake of this JRPG classic.

Gotta Catch ‘Em All in 1998   Pokemon Red and Blue… where do I begin with this? Pokemon has been a worldwide phenomenon since the pair of Pokemon Red…