The English Jump Festa trailer offers a fresh look at the story of Star Ocean: Integrity and Faithlessness, coming to PS4 later this year 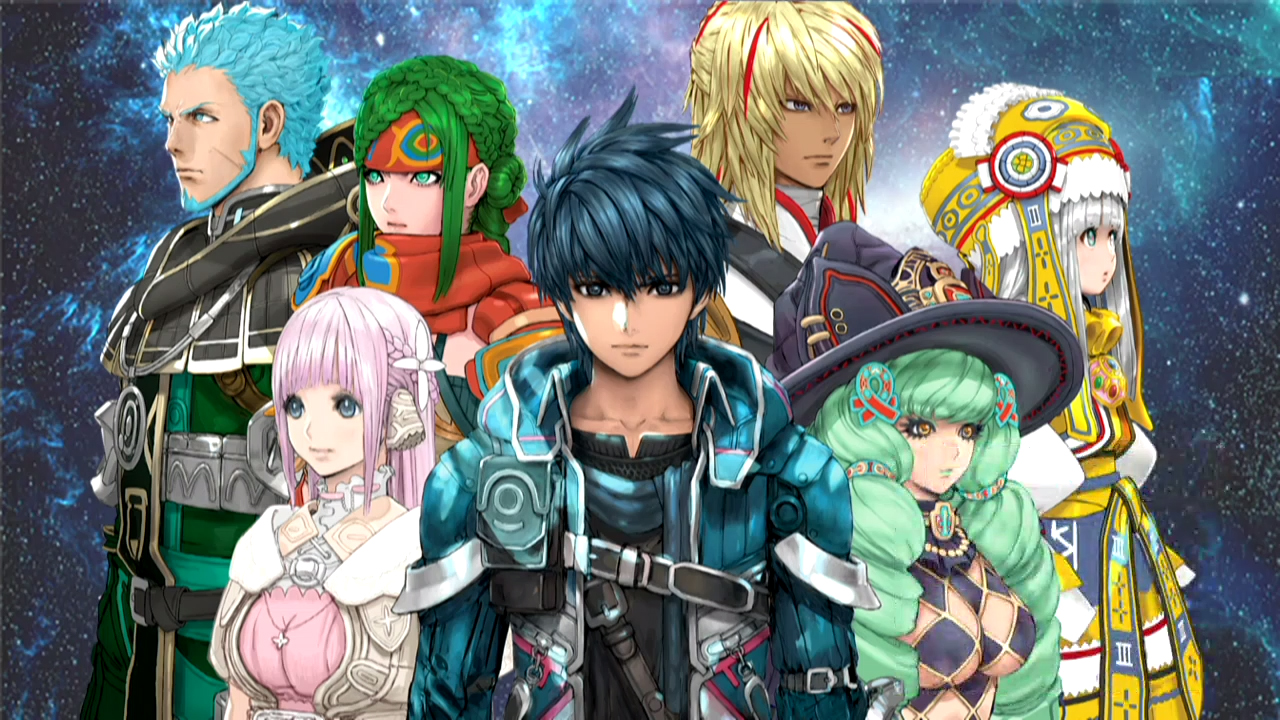 Square Enix has released a new trailer for Star Ocean: Integrity and Faithlessness, the latest game in the series, foreshadows an unknown menace headed for the underdeveloped planet of Faykreed, where Fidel Camuze, his childhood friend Miki Sauvester, and a mysterious young girl named Relia, who holds the key to the story, get drawn into a battle that may change the fate of the planet. Originally debuted at Jump Festa, the localized trailer showcases the English voice actors for the first time and features the theme song, “Astra Nova,” by Japanese rock band androp.

The Star Ocean: Integrity and Faithlessness – English Jump Festa trailer can be viewed below:

Set between the events of the second and third games in the series , Star Ocean: Integrity and Faithlessness takes place centuries after humans have left Earth for the stars. At this point in history, the Pangalactic Federation is nearing the fulfilment of its mission: Peace and order throughout the galaxy. However, the embers of conflict begin to stir once more on the planet of Faykreed, 6,000 light years from Earth, as a new story begins in the ocean of stars.

Star Ocean: Integrity and Faithlessness is slated to be released later this year on the PlayStation 4.

What do you think of the latest trailer for the game? Be sure to sound off in the comments section and let us know. 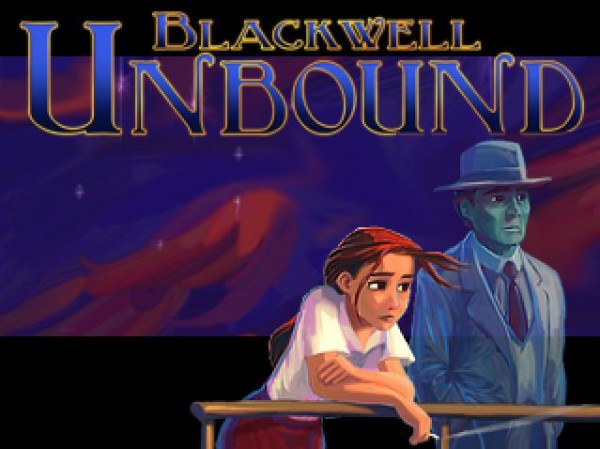