Is It Time Telltale Games Released A New Engine?

After a decade of powering some of Telltale’s most memorable titles, the Telltale Tool Engine is in serious need of a tune-up 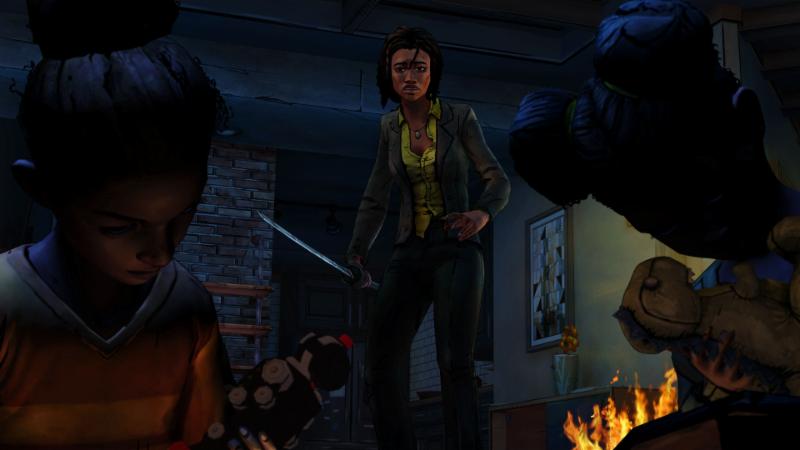 With the first episode of developer Telltale Games’ latest adventure, the miniseries The Walking Dead: Michonne set to release tomorrow, I can’t help but wonder if it’s high time the studio retire their aging Telltale Tool Engine. Don’t get me wrong, I’m as excited as the next guy to dive into the shoes of the katana-wielding bad-ass Michonne in this upcoming three episode saga, but I’m worried that the engine, which serves as the backbone to the game, as well as countless other Telltale adventures, could ultimately hold the game back from being everything it could be.

As much as I’ve enjoyed Telltale’s recent releases, such as Game of Thrones – A Telltale Games Series and Tales From The Borderlands, the Telltale Tool Engine is now a decade old – a fact that’s readily apparent from how much trouble these titles have keeping up with the action when it’s at its thickest. From sudden frame drops that make these titles’ most harrowing sequences stop and stutter like like slideshows, to voice samples that tend to repeat themselves and overlap during scene transitions and black screen crashes, these technical flaws consistently serve to break the immersion at the worst possible moments. It’d almost be understandable to see these issues emerge if playing on a mobile device, but when they crop up frequently on current-gen hardware and very competent gaming PCs it becomes plain to see that it’s time to take Telltale’s decade-old engine out to pasture in favor of something a bit more capable. 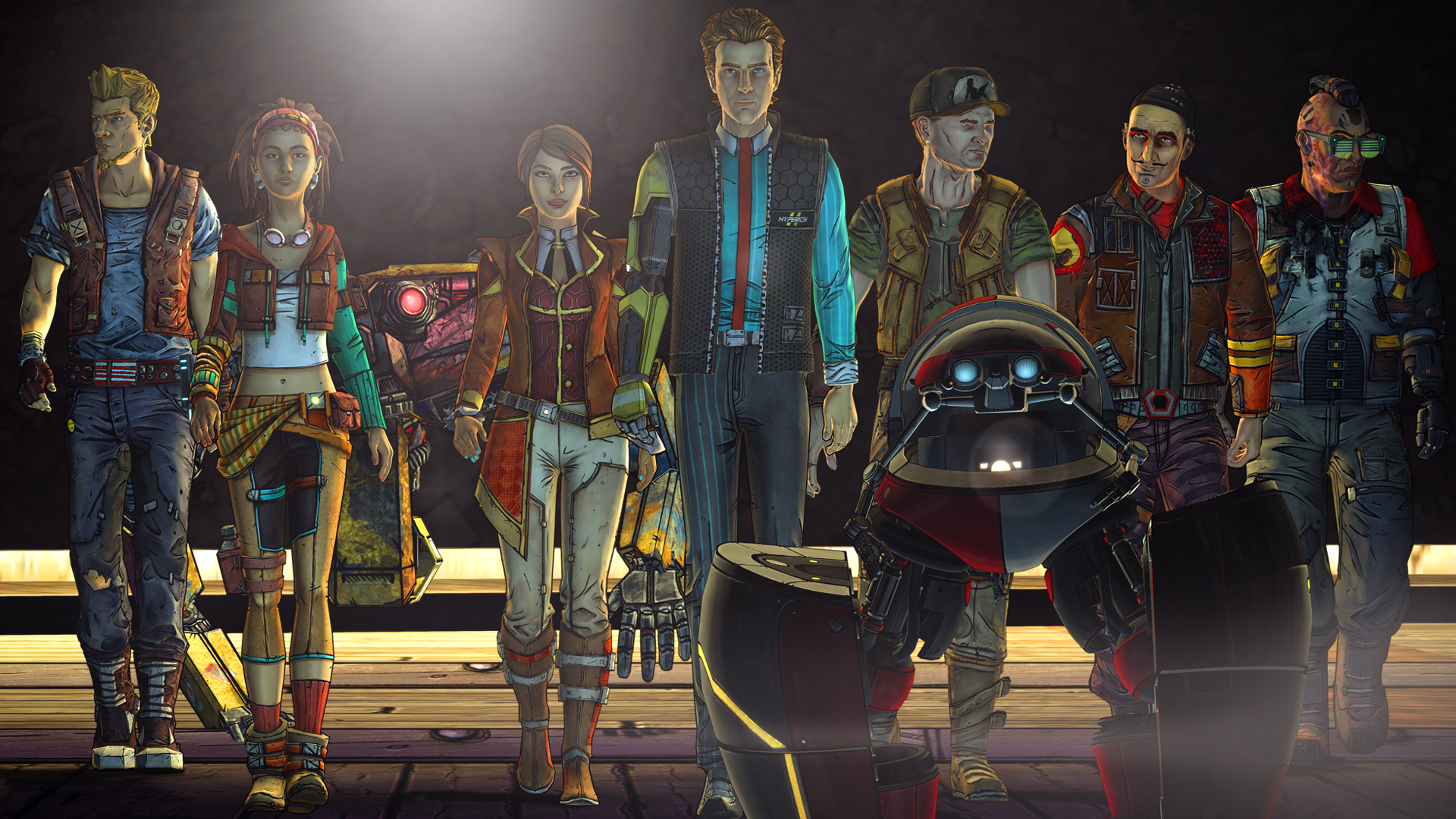 It’s not hard to understand why Telltale has continued to use the engine. After all, it’s designed to deliver parity between a wide array of platforms ranging from your cell phone to consoles and high-end gaming rig. However, these devices have all gotten significantly more capable in recent years, and with support of the PlayStation 3 and Xbox 360 quickly evaporating, it seems like now would be the perfect time for Telltale to consider rolling out a new engine that can take their games to the next level while fixing the prevalent technical issues that work together to mar the experience of their recent releases.

There’s no question that Telltale Games is king when weaving an utterly engaging tale. However, the past year has seen the release of a handful of absolutely stunning looking narrative adventures that by all accounts performed exceptionally well. From Sierra and The Odd Gentleman’s gorgeous and fluid King’s Quest reboot DONTNOD’s poignant time-traveling epic Life is Strange, these titles have delivered truly compelling stories, and looked damn good while doing it. While not an episodic release, even Supermassive Games’ terrifying PlayStation 4 exclusive Until Dawn tends to wander into narrative adventure territory, and runs like a dream while blending lush visuals with many of the mechanics that Telltale Games’ titles thrive on, such as impactful dialog choices and cinematic action sequences. Sure, these games don’t quite encapsulate the same market share that Telltale traditionally tries to capture with their robust support for mobile devices, consoles and PCs, but they certainly underscore that the narrative adventure genre is picking up steam, and Telltale would do well to craft a worthwhile framework for their upcoming games in order to stay relevant.

With an upcoming Batman game slated to be released later this year, in addition to a Marvel Comics-based adventure and new seasons of several popular Telltale franchises on the horizon, here’s hoping Telltale takes the initiative in ensuring these games are given the proper muscle needed to make them the best possible experiences they can be. Time and time again Telltale have shown fans of the genre their masterful ability to capture players hearts and minds. However, all of the skill in the world can’t support brilliant ideas built with tools that aren’t quite suited for the job. That said, here’s hoping we see a Telltale Tools Engine 2 sooner rather than later.

In any case, it’s been a damn good run for the engine, and we hope that whatever replacement Telltale eventually releases is home to just as many unforgettable experiences as its predecessor.

So, our dear readers, do you think Telltale needs to adopt a new engine for their upcoming releases? We’d love to hear your thoughts in the comments section below. 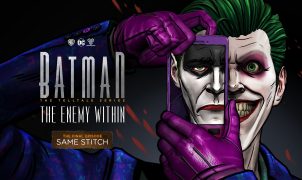 Telltale Games Has Two Crucial New Trailers For Batman: The Enemy Within

Batman: The Enemy Within Episode Four, ‘What Ails You” to Release Later this Month