DOOM to release on consoles and PC May 13, special deluxe edition to include killer Revenant statue 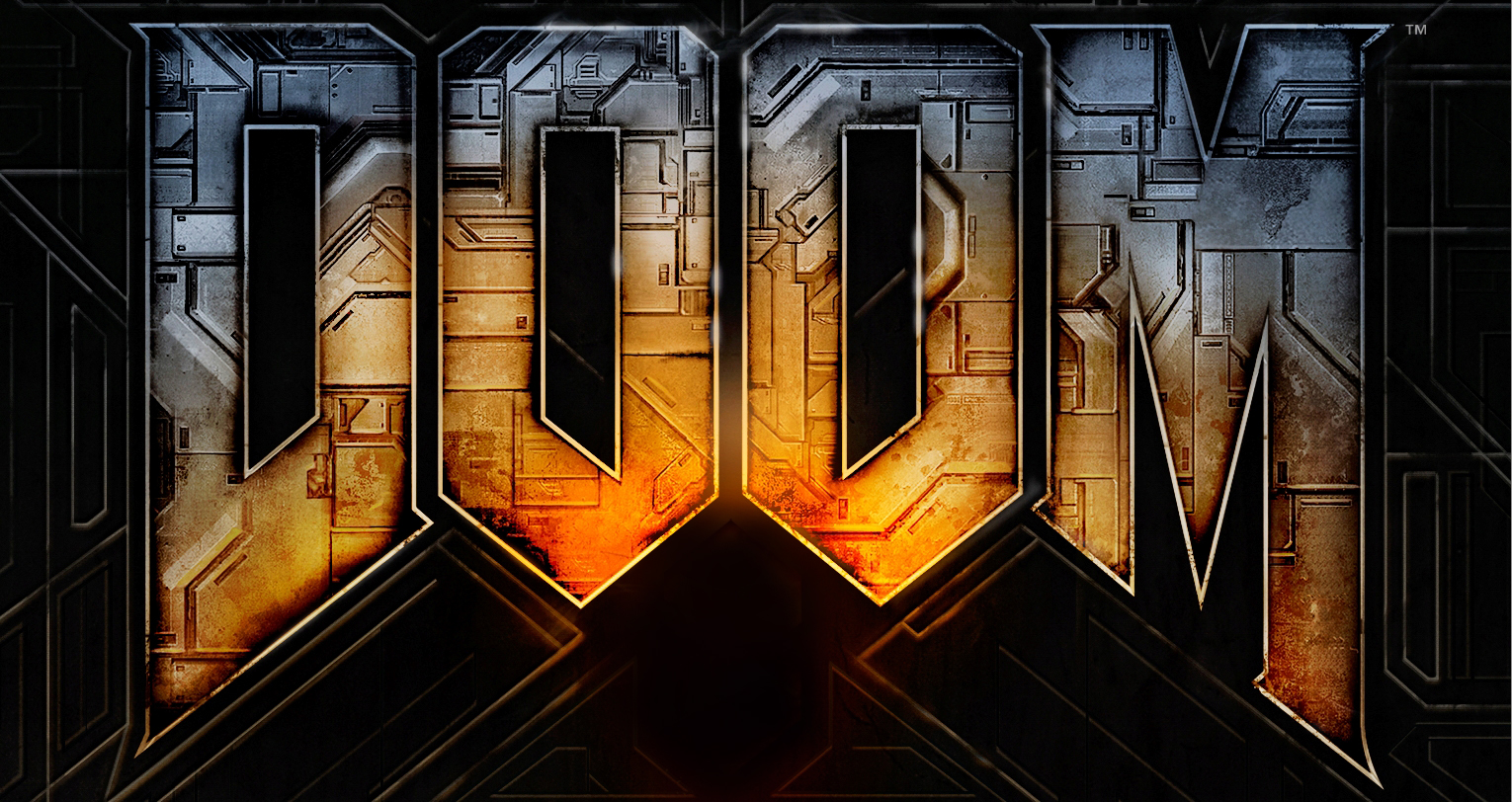 Bethesda Softworks announced today that DOOM will be available worldwide on Friday, May 13, 2016 for the Xbox One, PlayStation 4 and PC. To celebrate the announcement, Bethesda has released a new trailer for the game showcasing DOOM’s campaign mode.

Check out the game’s hellish Campaign Trailer below:

The publisher announced plans to release a premium collector’s edition of DOOM that will be available across the globe through participating retailers. The limited DOOM collector’s edition is created in conjunction with TriForce and includes an exclusive, fully-realized 12” tall collector’s statue of one of the game’s most iconic demons: the Revenant. Modeled from actual in-game 3D files and striking in appearance, the demonic Revenant stands on an LED-lit base with internal, slow-spinning turbine from the UAC facility on Mars. The collector’s edition also includes a copy of the game packaged in an exclusive, battle-worthy metal case.

The game will be receiving a special edition which is now available for pre-order and is priced at $119.99. Those  who pre-order the DOOM collector’s edition or the standard edition will receive the Demon Multiplayer Pack which contains a unique demon armor set with three skin variations, six metallic paint colors and three id® logo patterns that can be applied to weapons and armor, plus a set of six Hack Modules – one-time consumable items that can give you an edge in a multiplayer match. 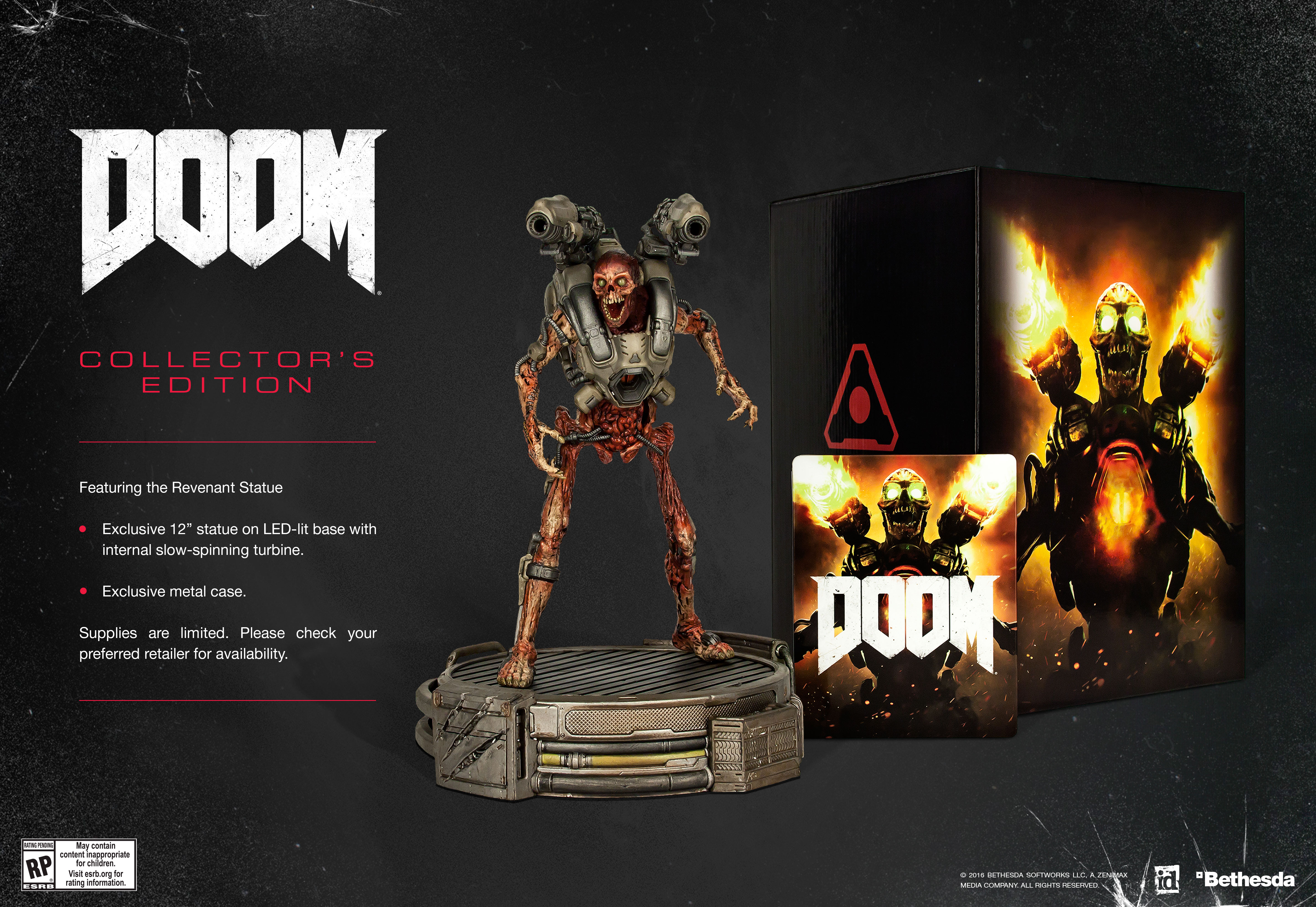