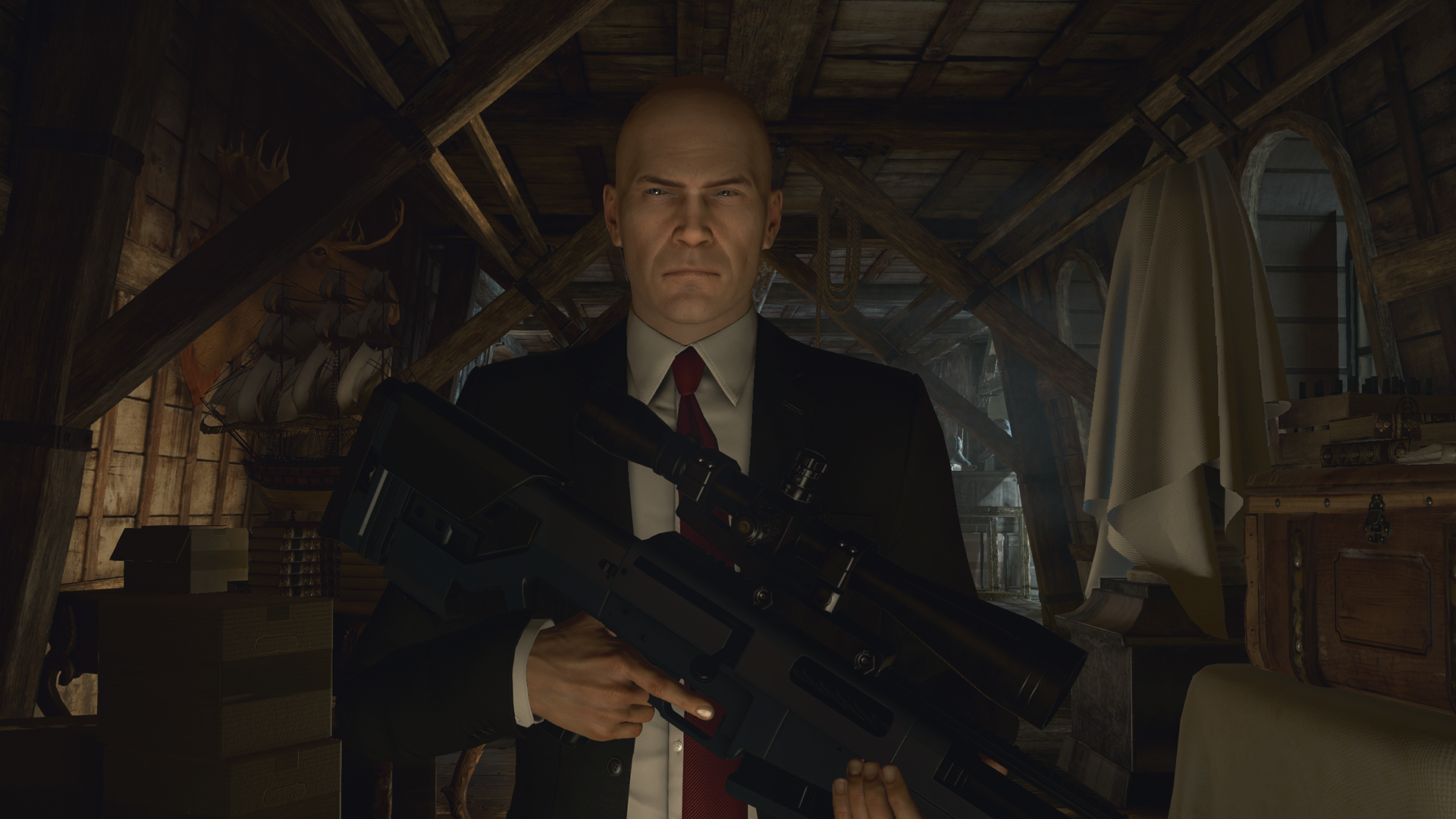 Pre-orders for Io-Interactive’s upcoming  Hitman game go live again today. Players will be able to pre-order the ‘Intro Pack’ or the ‘Full Experience’, both of which will guarantee access to the upcoming beta.

A new trailer titled; ‘World of Assassination’ has also been released by the studio today. The world of assassination is a place of hidden violence, secret deals and bloody murder. It is the world where agencies such as the ICA work in the shadows to bring balance – it is the setting for past, present and future Hitman games.

PlayStation users exclusively will also gain access to The Sarajevo Six. 6 Bonus Contracts, one of which will be released with each location and sees Agent 47 travel the world in pursuit of six former members of a paramilitary unit called CICADA in this self-contained side-story exclusive for PlayStation 4 users.