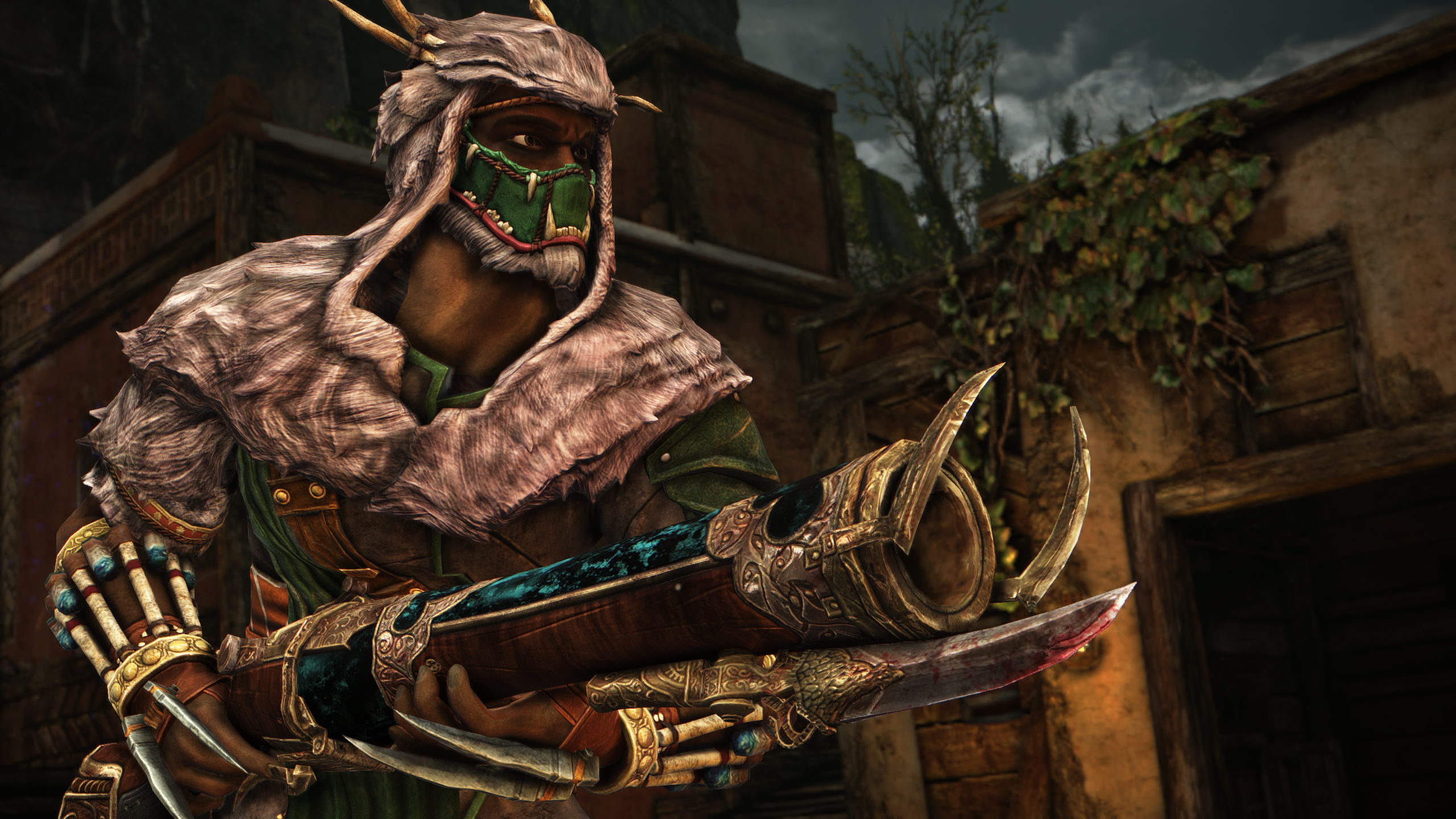 Square Enix today has announced that the Beastmasters, a savage breed of human warriors, will be making their way to Nosgoth next week to battle the vampire scourge.

“As the new human character class, the Beastmasters are ruthless fighters who use powerful firearms and primal magic to purge foes. However, where they really stand out is with their sorcerous ability to become a bird of prey and take to the skies in the hunt for Vampires. The Beastmasters, also known as the Scourge of the Wild, are bloody handed mystics who serve as vengeful instruments of the natural order. They have sworn to cleanse Nosgoth of the blight of Vampire-kind no matter what the cost.”

Set in the Legacy of Kain series’ dark fantasy world, Nosgoth is a free-to-play competitive, team-based multiplayer game in which Humans and Vampires battle for dominance. Currently in Early Access, the game is entering the final stages before ​its official launch.

Check out Nostogth’s Beastmasters in the gallery below: 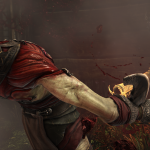 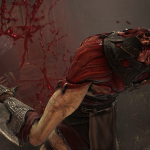 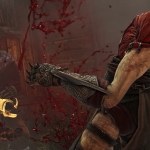 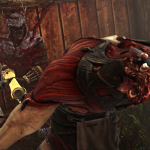 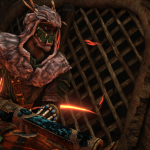 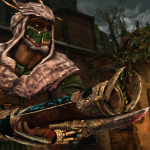 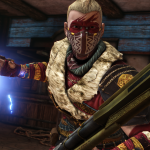 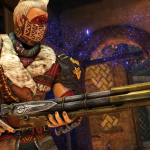 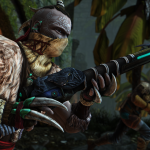 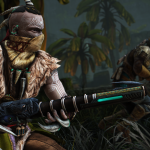 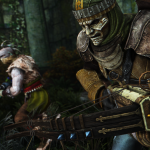 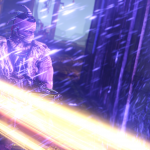