Well, it’s not even February and I’m already about to type up a sentence I never thought I’d have to. Well done, internet. As of today, Sairith Aramor has launched a petition to get Nintendo of America to hire Hollywood actor and film producer Danny DeVito to voice the English version of Detective Pikachu.

The petition reads “There are a number of us that feel as though Danny DeVito would be a prime fit for the voice acting role of the Detective Pikachu.” Sairith continues, “We want to make this happen.”

As of the time of writing, it the petition is just shy of 9,000 signatures. Sign the petition and help make 2016 a gloriously uncomfortable year for Nintendo and Pokemon fans alike. After all, we can’t help but feel the 71-year-old actor is a perfect fit for the game’s portly yellow furball.

Great Detective Pikachu: The Birth of a New Duo releases next week in Japan. A North American release date for the title has yet to be confirmed by Nintendo of America.

So, would you like to hear Danny DeVito voice Pikachu in Great Detective Pikachu: The Birth of a New Duo when it lands on the Nintendo 3DS? Be sure to sound off in the comments section below. 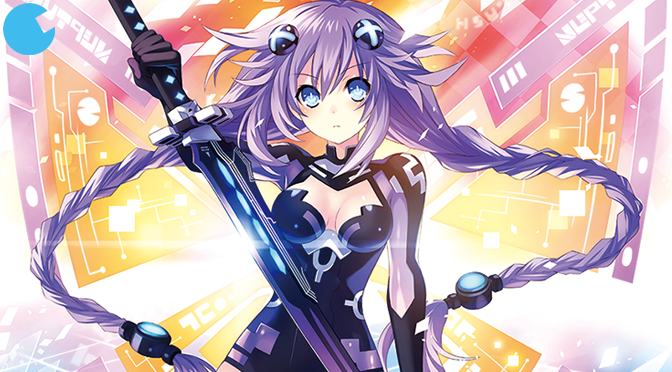 Like a questionable Jell-O mold, Watch it wiggle, see it jiggle     Hyperdimension Neptunia, it is safe to say, is a series that I rather enjoy. Not necessarily…