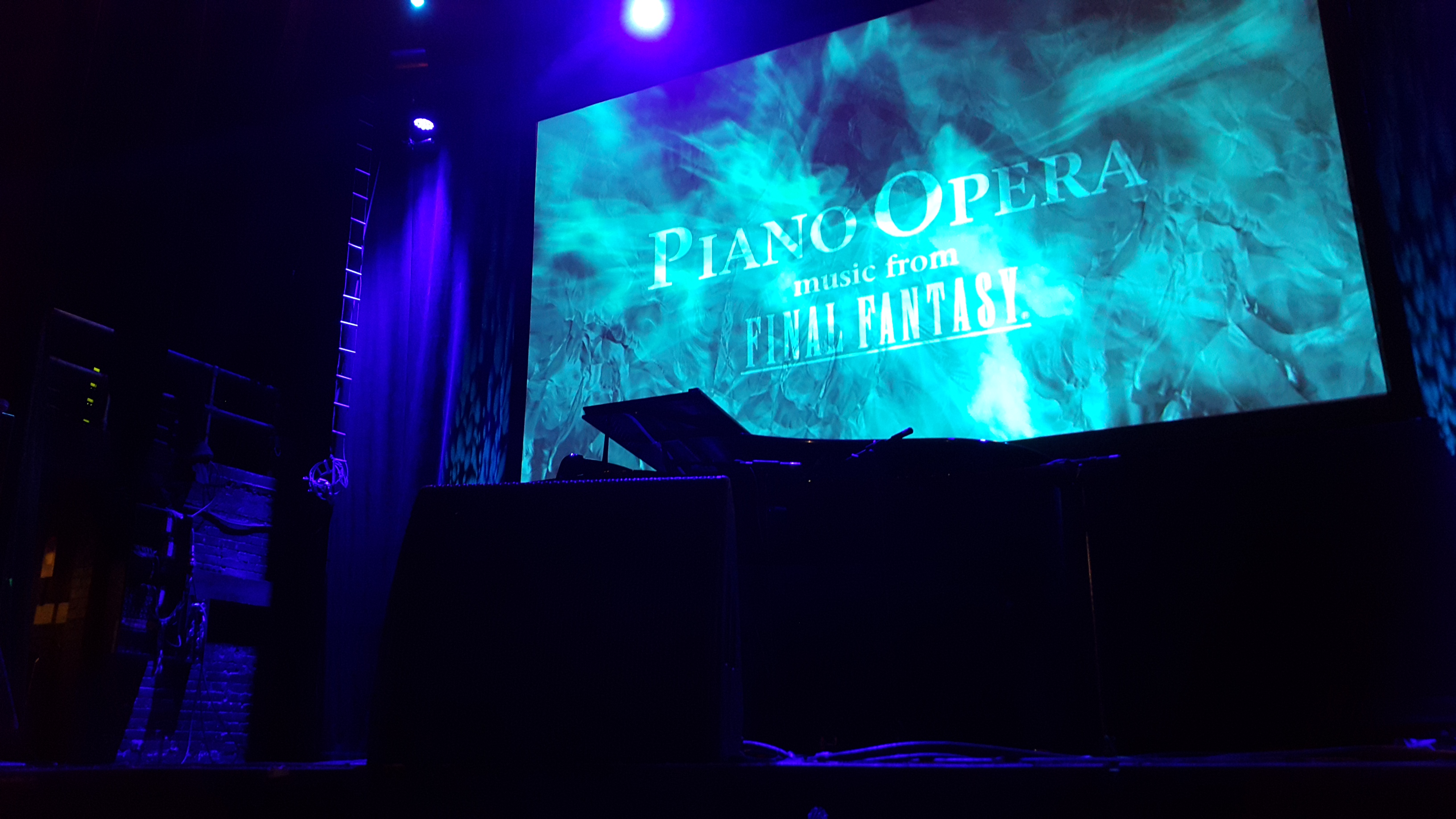 Square Enix today has announced plans to kick off the first ever Piano Opera: Music From Final Fantasy performances in the USA and Latin America, celebrating the music of Square’s classic RPGs. The tour, which will be making its way through 11 countries, will be supervised by legendary Final Fantasy composer Nobuo Uematsu and will allow fans of the series to relive beautiful music from a number of games including Final Fantasy VI, VII, VIII and IX through the majestic sounds of a grand piano performance.

Much like the recent The Legend of Zelda: Symphony of the Goddess performances, the Piano Opera: Music From Final Fantasy shows will accompanied by a giant screen that will showcase in-game footage from various Final Fantasy titles. Some of the memorable pieces slated to be performed are Ami, The Man With The Machine Gun, Opening – Bombing Mission, Melodies of Life, Dancing Mad and Cosmo Canyon, among others.

Check out the trailer for the Piano Opera: Music From Final Fantasy World Tour below:

Interested in meeting the legends behind the sounds of Final Fantasy? 150 VIP tickets will be made available for each performance, giving fans a chance to Nobuo Uematsu and and pianist Hiroyuki Nakayama on stage.

The newly-announced USA and Latin America dates for the tour are as follows:

So, do you plan on attending any of these concerts? Be sure to let us know in the comments section below.