The Legend of Legacy’s Demo Now Available On European eShop 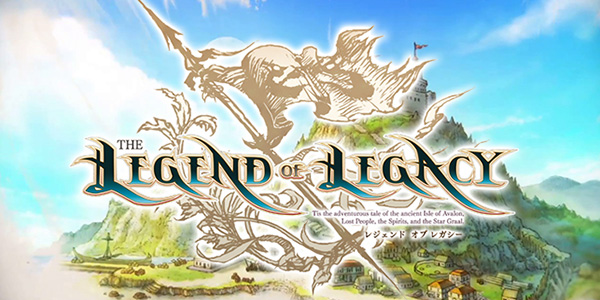 NIS America has announced that the demo of their upcoming 3DS JRPG, The Legend of Legacy, is available now on the Nintendo eShop in Europe. This game, which is a spiritual successor to the beloved SaGa series, was developed by a core group of industry veterans who participated in the development of a number of classics including the original SaGa titles, as well as the timeless SNES classic, Chrono Trigger.

The full version of The Legend of Legacy will be making its way to the 3DS in Europe on February 5, as both a physical and digital release! Fans will be happy to know that demo save files will transfer over to the full game.

We thoroughly enjoyed the time we spent with The Legend of Legacy when it released on the Nintendo 3DS in North America back in October. For more on this exciting adventure, be sure to check out our full review of the game here.

In The Legend of Legacy, seven adventurers—Liber, Meurs, Owen, Bianca, Garnet, Eloise, and Filmia—arrive on the mysterious island of Avalon to pursue their own agenda as explorers. They team up with two of the other adventurers to achieve  their objectives—be it exploring the island for treasure, looking for the “god” on the island, or recovering  lost memories. But things change when they discover a singing stone that causes the party to see phantasms of Avalon’s forgotten history. 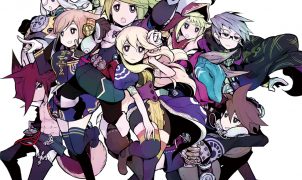 Meet The Heroes Of The Alliance Alive HD Remastered