Were you expecting the 1997 Nintendo 64 (and PC) hit Turok: Dinosaur Hunter to come to Steam in December of The Year of Our Lord 2015? Me neither. Video games got weird there for a grip, man, and continue to be weird. Look at Batman: Arkham Knight on the PC. That thing still isn’t fixed! Look at Konami, that giant burning car crash. Weirdness and desperation permeate every aspect of this industry, and it’s amazing. Anyway, Turok: Dinosaur Hunter just came out on Steam, with 1080p support and graphics options (like an FOV slider), so I guess we should get to talking about that, huh?

I actually love the Turok series. I remember playing a ton of Turok 2 as a teenager, trying to find all the secrets and uncovering the super weird story (seriously, go read about it, it’s bananas). I love that the first Turok doesn’t have an aiming reticle. I love that it moves like Quake or Unreal Tournament. I love that the enemy designs range from strange to silly to banal. There’s so much that I adore about this series, but so much of it is locked behind my nostalgia. Take that away, and I realize something: Turok just isn’t that great. Sure, it did some cool things at the time. It was technically impressive on the N64, even if it didn’t control particularly well there. The animation was staggering for a game coming out of the late 90s, especially the animations for enemy deaths. It was spectacular. But within the context of modern shooters, it kinda sucks. I know that’s probably unfair, but I couldn’t shake the feeling while playing Turok that I was on some sort of metaphorical dig uncovering ancient writings. As the old adage goes: “Old game is old.” You can feel it. You can see it. You can even hear it. A lot of the weapon sounds feel like they’re ripped straight out of some mid-90s gun sound .wav library. That’s not to say that I don’t love a good old game every now and again; I go back and play the original Fable once a year or so. It’s just hard to justify playing a shooter that feels so dated when I have access to a nearly unlimited library of other shooters on Steam. Then again, none of them are Turok.

Let’s get down to it, though: What sets this Steam re-release apart from the N64 version and — perhaps more importantly — the previous PC version? In short, not a lot. The draw distance is somewhat higher, but there’s still that pervasive fog everywhere. Movement and shooting feels much the same, which isn’t necessarily negative, as I like both of these facets of the original. The main change is that there are quite a few graphics options, including 1080p+ and even a field-of-view setting. This is all due in part to the fact that Nightdive Studios re-created Turok in a new engine, instead of going the lazy route and releasing it with a DOSBox wrapper or something. It goes a long way to feeling like they actually expended effort when putting out a popular game again. It’s Turok. If you were hoping for anything different, you may want to manage your expectations. Sure, it’s got 1080p support, and an FOV slider, and some other bells and whistles, but at the end of the day it’s still got that ridiculously low draw distance. It’s also $20, which is maybe a bit steep for a game that’s nearly 2 decades old. Hell, Bubsy came out in the same week, and the first two games together are only $3. I just don’t know that the value proposition is a solid one, but if you’re seriously jonesing for Turok, $20 might not be a terrible deal.

Turok was reviewed on code provided by the publisher. 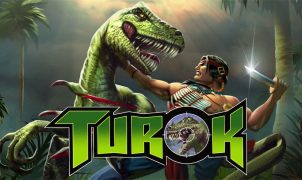 Turok and Turok 2 Rage Onto Xbox One 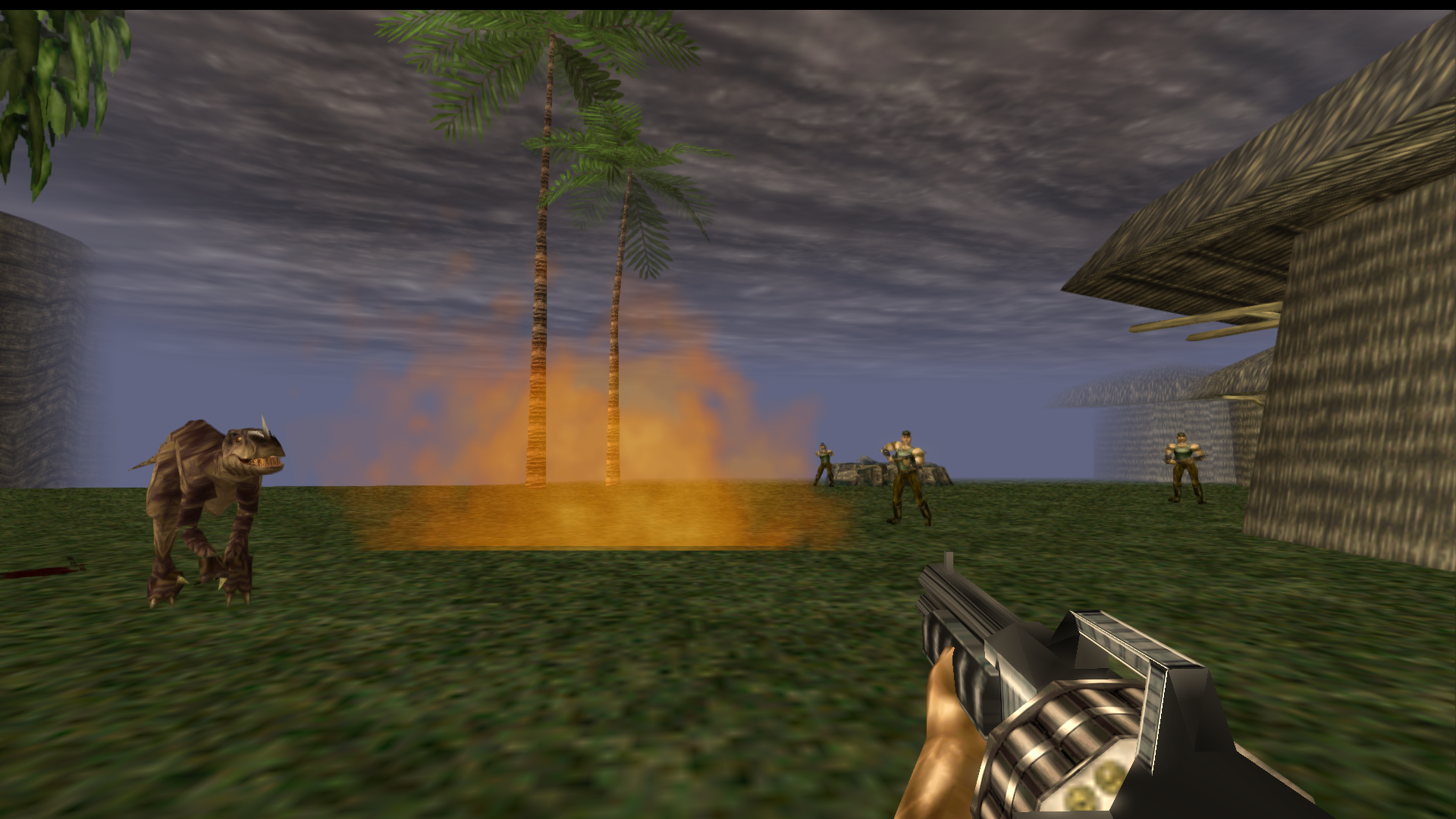 Turok And Turok 2: Seeds of Evil To Get Digital Re-Release, First Screens Inside