Never underestimate what a gamer will pay for top-notch control 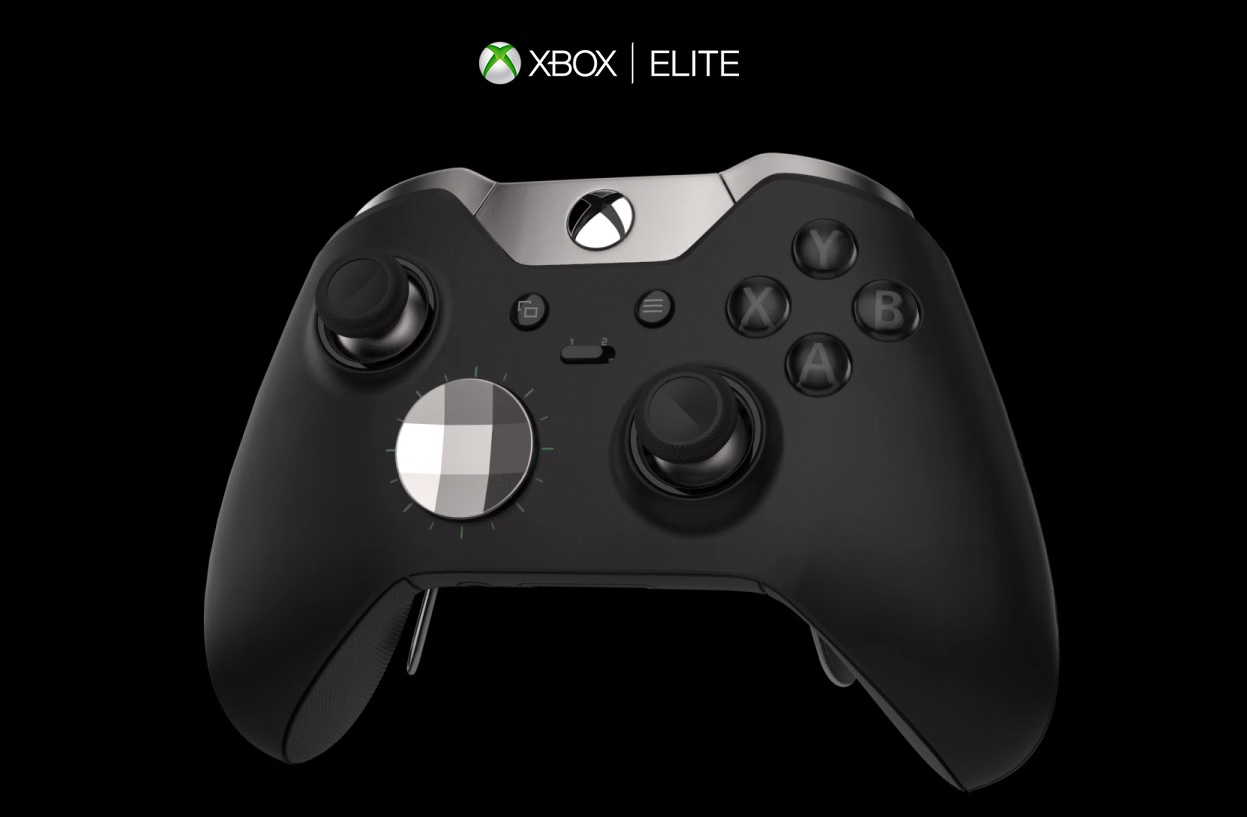 The explanation behind the lack of Microsoft’s $150 Xbox One Elite controller is apparently quite simple, according to Microsoft CMO Chris Capossela; the company “totally underestimated” its demand. The lack of controllers produced was apparently due to consumer feedback after its reveal during E3, stating that the controller was a bit pricey. It looks like decreased production wasn’t the right idea though, because a shortage of the product has arisen.

“Here’s the product we totally underestimated,” Capossela was quoted saying. “If I could have built 10 times the number I built, I would have. We got that feedback at E3 that it was awesome, but maybe the price was a little too high, and so that influenced how many we produced.”

“On the Monday and Tuesday before Thanksgiving, myself and Kevin Turner our COO, and the guy who runs our stores, David Porter, we go around and visit 30 or 40 different stores,” added Capossela. “Best Buy and GameStop and AT&T and Verizon and Microsoft Stores, just to see how things look, and the one thing we heard from everybody was, ‘You needed to make way more of these controllers.'”

The Elite controllers have been sold out for a while now, with no confirmation on when new ones will be made available. Microsoft has occasionally updated their site with new supplies of its latest gadget, but the controllers always sell out almost instantaneously.

DOOM Eternal: The Ancient Gods – Part One Out Now