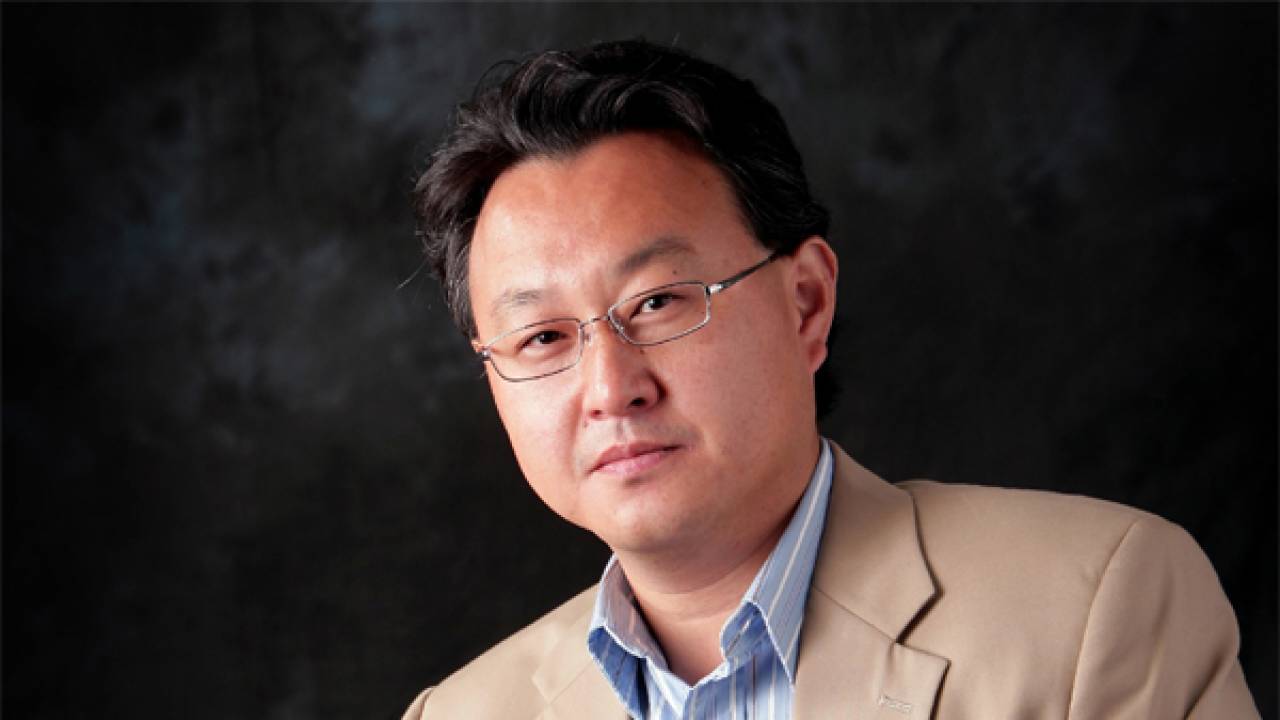 According to PlayStation Executive Shuhei Yoshida in a recent interview with 4Gamer, “2016 marks an unprecedented rush of big titles for PS4. It’s also the year of the long-awaited launch of PlayStation VR. It’s the year PS4 users, and those who are on the fence on whether to buy it will absolutely think ‘It’s good to have a PS4’ Please look forward to it.”

And he’s not kidding around. In 2016 alone, we are expected to see the release of quite a number of quality titles, such as Street Fighter V, World of Final Fantasy, The Last Guardian, Uncharted 4: A Thief’s End, Tales of Berseria, Horizon: Zero Dawn, Odin Sphere:Leifrasir, and Persona 5, all slated to be console exclusive for the system. That is also not including the giant amount of multi-platform games also slated to be coming to the PS4.

While 2015 was a slow year for first party titles (even the vice president of Sony Europe admitted so), Sony seems to be shaping up to make sure that everyone who does not own a PS4 will be rushing to buy one once a multitude of games come out. As of right now, the PlayStation 4 has sold 30 Million units, which makes it the highest selling system this generation.