Much like space itself, the Kingdom Hearts universe never stops expanding 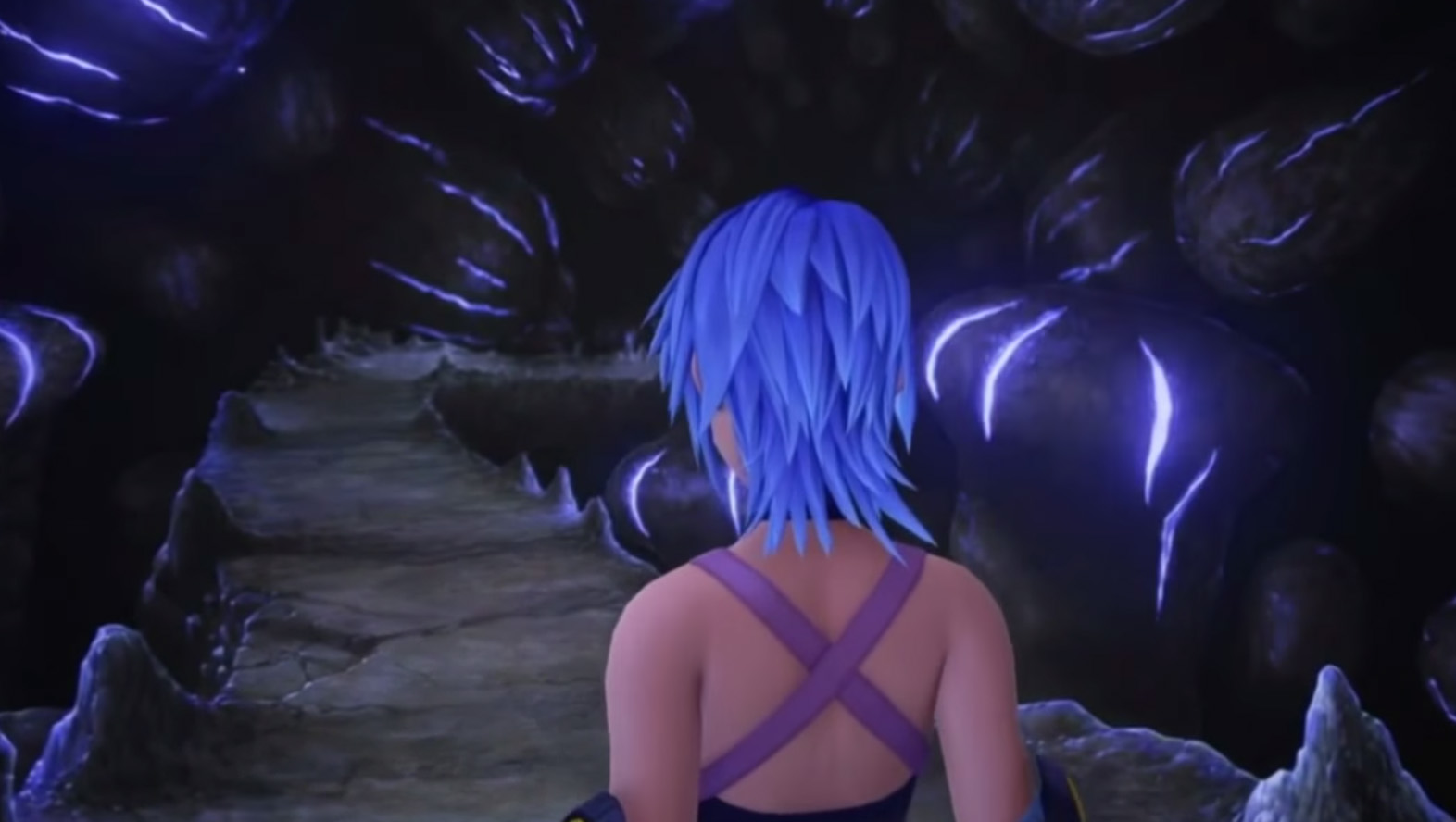 Disney Interactive and Square Enix have debuted yet another Kingdom Hearts trailer during Japan’s Fiesta Jump 2015 Festival. Many of the recent Kingdom Hearts releases have been centered around HD remakes, but this trailer marks the beginning of the next chapter.

Some Kingdom Hearts III gameplay footage was also included, showcasing a plethora of foes that Sora, Donald, and Goofy must face together. New team attacks known as Attraction Flow attacks, attacks based on popular Disney theme park rides, were also shown in the demo.

Check out the footage below: