The Deadly Tower of Monsters Trailer Shows Off Beasts

Putting the “special” in Special Effects.

The marvelous and genious (albeit utterly fictitious) director Dan Smith is working hard, and making his costuming departments work even harder on the terrifying creatures of The Deadly Tower of Monsters. In order to stop the ungrateful jerks from going on strike, Smith has agreed to show off the many marvelous beasts within the tower in this B movie-inspired Ed Wood fever dream. A new trailer for the game shows off a variety of the stop-motion-stylized monsters in the game, with a gallery of creature bios to follow with even more.

From the giant Mechameleon to the weird, electric ghosts that look suspiciously like ripoffs of the Pokemon Haunter, The Deadly Tower of Monsters has more shocking, terrifying beasts than you can shake a blu-ray copy of It Came from Outer Space at. And those showcased in the trailer aren’t all! Take a look at the gallery below for some more guys in costumes- I mean, incredible creatures!

The Deadly Tower of Monsters is heading to Playstation 4 and PC on January 19th in the Americas and Europe, coming to a seedy back-alley movie theater near you! And probably some top 10 list on the AV Club in a few months. 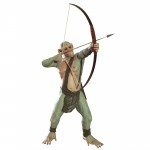 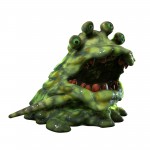 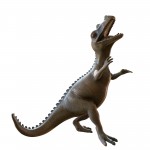 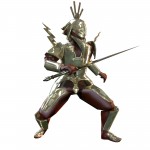 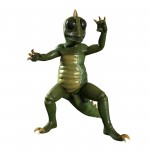 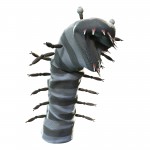 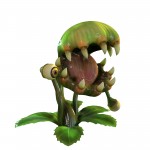 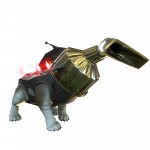 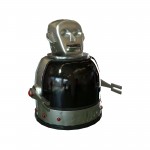 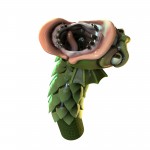 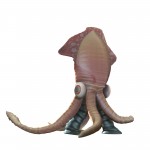 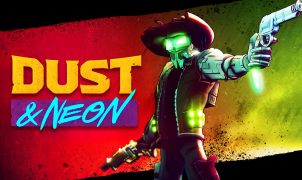 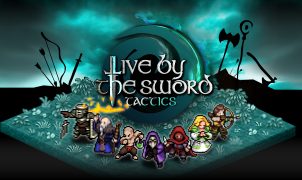 Live By the Sword: Tactics Review: More Tactics, Less RPG I’ve been in love with tactical RPGs since the days of Shining Force, so I’m always up for a…