Square Enix spreads the holiday cheer with 10 days of deals on popular titles starting with Dragon Quest Heroes: The World Tree’s Woe and the Blight Below 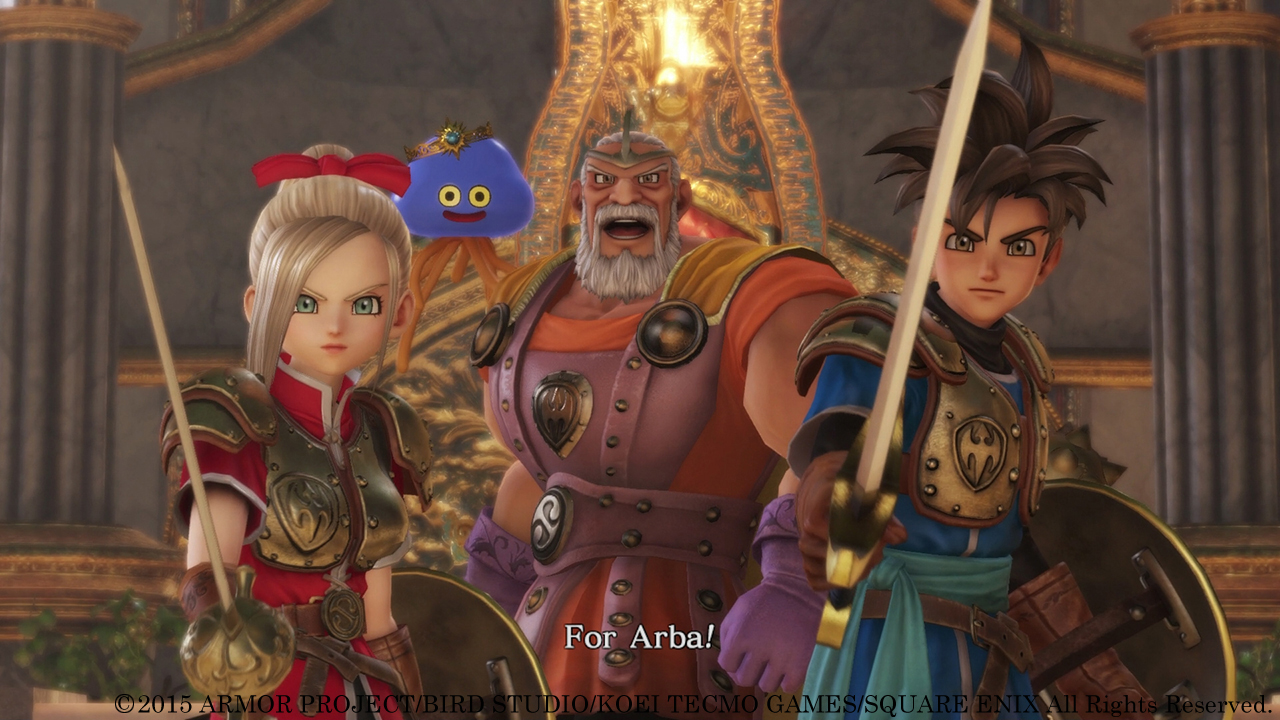 Publisher Square Enix today launched a new daily deals campaign on their online storefront to kick off the holidays, delivering considerable savings on some of their most popular games.

The first game to get its price slashed in this Daily Deals promotion is Dragon Quest Heroes: The World Tree’s Woe and the Blight Below – Day One Edition for the PlayStation 4, receiving a price cut of $20 off the top of the game’s $59.99 price tag.

If you plan to take advantage of this deal you better act fast, as each deal is only good for 24 hours. The promotion begins today, and will last until December 23rd, offering significant price cuts to ten titles over the course of the promotion.

When a dark shockwave sweeps through the city of Arba, the monsters that once lived alongside the people in peace are driven into a frenzied rage. As either the hero Luceus or the heroine Aurora, the player joins forces with a cast of fan favorites from previous Dragon Quest titles, such as Alena, Bianca and Yangus, to bring the rampaging hordes of monsters to their senses and restore order to the kingdom.
So, will you be taking advantage of this deal? Be sure to let us know in the comments section below.
Tagged Dragon Quest Heroesomega forcePlaystation 4Square Enix
Share it! Twitter Facebook Google + Pinterest Linkedin 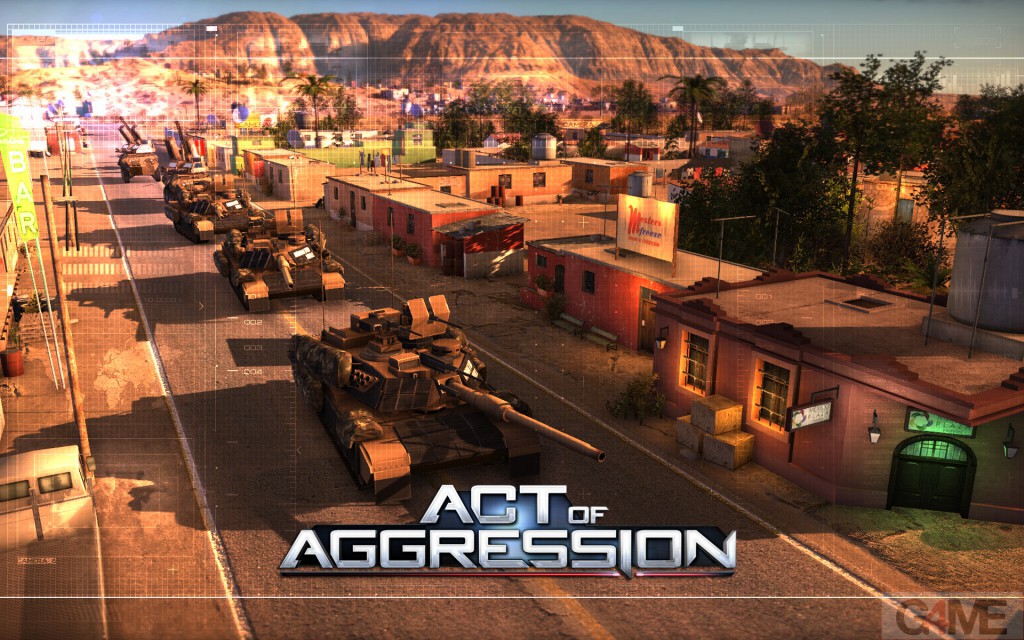