The King of Fighters XIV to include 50 Characters 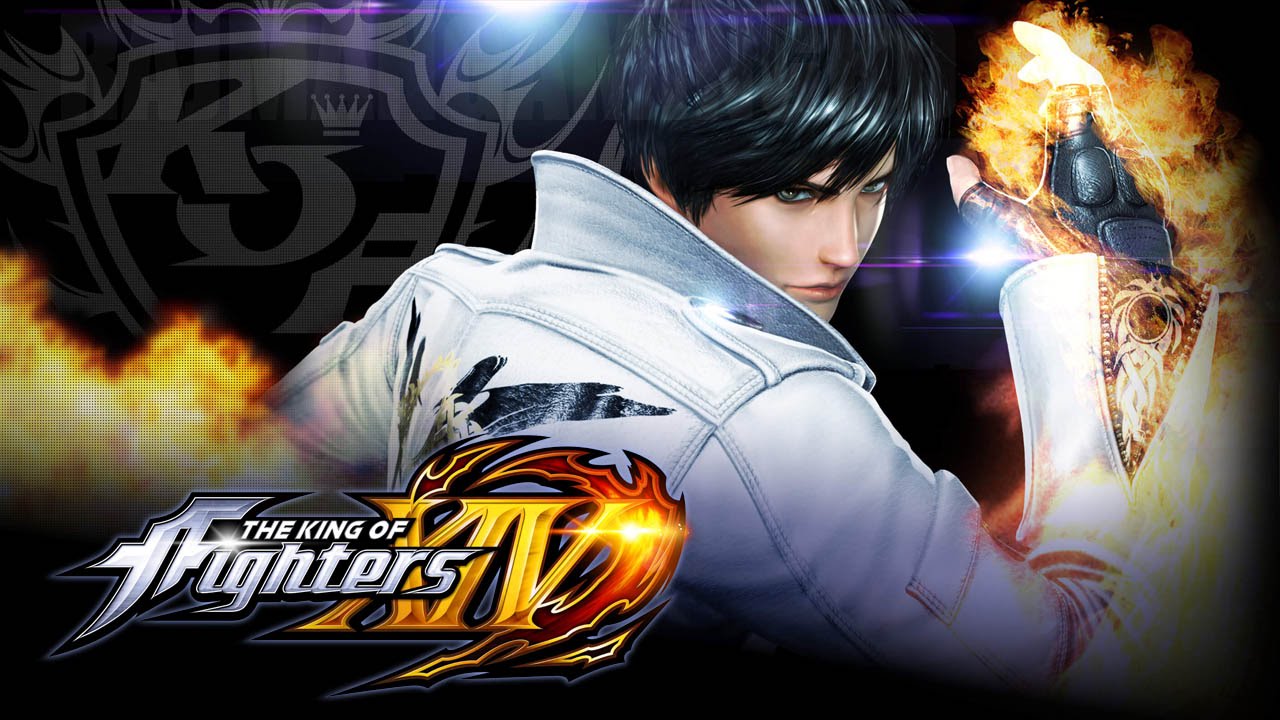 I recall a time when fighting games were the kings of the arcades. The arcades were THE coolest hangouts for teenagers and everyone HAD to play the hottest new fighting games! SNK released hit after hit with their Fatal Fury, Samurai Shodown and Art of Fighting games! Every time I was lucky enough to get a trip to the arcades downtown I was completely blown away by the NEO GEO cabinets! Quarter after quarter was sucked away into those wonderful machines while I learned new moves and conquered my friends and enemies in combative play!

You can imagine my surprise when in 1994, SNK announced that they would be pooling their best fighter resources from the Fatal Fury and Art of Fighting series’ to create an ultimate brawl entitled “The King of Fighters ‘94”!! Teams of 3 went head to head in a bitter wage of battle for supremacy in the Neo Geo’s best of the best and I was there to experience it all! Oh, and SNK planned to do this ANNUALLY!! Meaning each year the best of the best came together to battle it out! I was absolutely sold on the whole concept, coming back to the well each and every year from the perfect King of Fighters ’95 to the experimental KOF’s ’96-’97 years and so on.

This series would have a fantastic run on the original Neo Geo 24-bit hardware from 1994-2003 with transitions of play styles/mechanics and continued story arcs that not only kept the players engaged in the growth of the characters but it also showed evolving of the relationships of each character. KOF 2003 was the last entry to be released on the original NEO GEO hardware, after that the series changed to a more conventional number/sequel release starting with KOF XI. KOF XII and XIII saw releases in the US on Xbox 360 and PS3.

And here we are in 2015 and SNK/Playmore has unveiled plans to release King of Fighters XIV on the PS4!  Most recently they have also released this teaser trailer announcing 50 selectable characters in 16 teams!  The character animations have been cleaned up a bit since the original trailer was released in September and we’re shown more flashes of who will be playable this time around.  As of today, ten characters have been announced or teased.  Kyo Kusanagi, Iori Yagami, Chang Koehan, Leona Heidern, Andy Bogard, King, Kula Diamond, Ralf Jones, Billy Kane and Angel have all been shown thus far leaving another 40 characters to be announced! 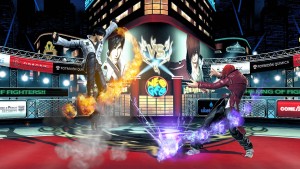 What does all of this mean for the tried and true KOF fans of the last 20 years? The battle system looks to have some changes coming. Our timings of moves will likely be altered, and not to mention our beautiful hand drawn sprites of KOF XIII have been replaced by trendy polygons. There are TONS of question marks coming out of this upcoming release and we’re still waiting on SNK/Playmore to reveal more information. Everyone is waiting..

Psst- SNK… GIVE US SOME MORE CHARACTER TEASES AND SOME GAMEPLAY SAMPLES!!

Joshua Jaeger
Joshua has been gaming since 1984 on the Tandy CoCo with many late nights creating programs and playing classics like Downland and Daggorath! This led him to continue gaming for as often as his schedule would allow growing up with the NES, SNES, Turbografx, Sega Saturn and Sega Dreamcast. In addition to writing for HeyPoorPlayer, Joshua also writes for a Turbografx/PC Engine focused blog called the HuPack and writes album reviews for Metal-Discovery.com. Favorite games: Ys Book I&II (TG-16), Batman (NES), Dracula X: Rondo of Blood (PC Engine), SNK vs. Capcom 2 (Dreamcast), Dragon Force (Sega Saturn),

Yo ho ho and a bottle of rum!   Any of you who were gaming on computers through the 16-bit era will no doubt have fond memories of LucasArts…