An Angry Yakuza Lieutenant, a Manipulative Cop, and a Sadistic Prison Inmate make up some of the friendly underworld faces featured in Yakuza 5 Take a look at some of the unsavory characters you’ll mingle with in Yakuza 5 along with their character descriptions courtesy of SEGA: This imposing gentleman is Masaru Watase, an ambitious lieutenant for the Omi Alliance who wants to be the next chairman . You can tell by his permanent scowl that he is not someone you want to mess with. Watase wants the Tokyo-based yakuza – the Tojo Clan – to be at their strongest, because he would love nothing more than to have a good ol’ fashioned gang war. The stoic Osaka Detective is a mysterious figure that shows up in most of the protagonists’ storylines. He often drops important clues and “helps” steer the main characters towards a specific goal. Are these manipulations based on a personal vendetta or is there a larger picture that our protagonists can’t see? This familiar face is the Mad Dog of the Shimano Family, Goro Majima. He has a quick temper and a violent streak, but is loyal to his friends, in his own twisted way. Majima is up to his old tricks in Yakuza 5, but nothing important happens with him. Nope, nothing at all. This ghoulish looking figure is Hiroshi Kugihara, a sadistic inmate doing hard time alongside Saejima. Although Saejima simply wants to carry out his prison sentence in peace, Kugihara and his accomplices attempt to make Saejima’s stretch a living hell by constantly beating him up. Saejima has been able to keep his cool and not retaliate, but this is Saejima we’re talking about and he can only hold off for so long… As you can see, Sosuke Komaki is all about fighting and rocking the 90s grunge look. Although Sosuke may seem like a bad guy for wanting to beat up Kiryu, he’s actually a trainer who helps Kiryu get back into shape. Long-time Yakuza fans may recognize the lineage of Sosuke’s fighting style…

Yakuza 5 is slated to be released in 2015. With only a few weeks left of the year, we’ll keep you posted on any potentail delays when they become available.

For a closer look at Yakuza 5’s supporting cast, be sure to check out the gallery below. 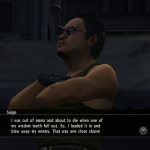 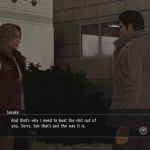 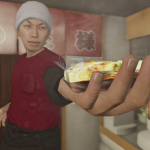 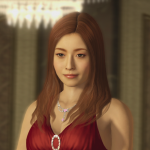 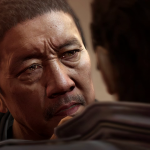 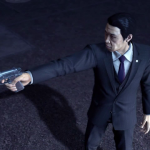 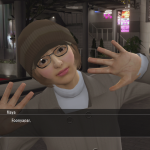 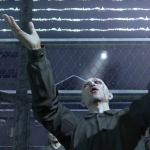 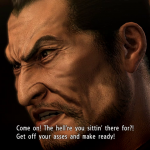 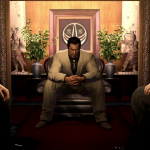 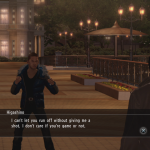 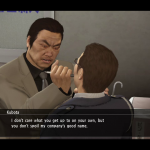