One shunned GAME customer gets more than they bargained for Editor’s note: As of the time of this writing it has been confirmed that the original image that inspired this article was fraudulent. You can find the full details involving the Reddit poster’s foiled stunt here. We sincerely apologize to GAME for any offense taken.

I think most of us can relate to the sting of missing out on hotly-anticipated collector’s edition copy of our favorite game at some point. Whether it’s due to retailer shortages, eBay price-gougers, hard financial times, the need to replace a console because you’ve suplexed it into smithereens due to a TOTALLY unfair boss fight or some other money-siphoning mishap. Whatever the reason it is, it sucks.

That said, there cant be much worse than when a mishap on the retailer’s end is what costs you your precious limited edition game, then proceeds to deliver a halfhearted apology wrapped in a giant “fuck you” to the customer.

This is exactly what happened to one Fallout 4 customer who tried to purchase a Fallout 4 Pip Boy Edition package from UK-based console retailer GAME. For those unaware with the drama surrounding GAME’s handling of the release of these highly sought after versions of the game, the retailer cancelled hundreds of Fallout 4 Pip-Boy Edition pre-orders less than a week before the game’s November 10 launch. The reason the retailer cited for the cancellations  was due to “Payment Issues”, which were actually an error in GAME’s own payment systems.

One customer, as detailed in a recent post on Reddit, received a shit-slathered olive branch from the retailer in the form of a Vault Boy bobblehead. While the gesture itself is kind enough, the UPC sticker attached to the package seems to indicate someone involved with processing the order wasn’t too thrilled about doling out the conciliatory merchandise to this particular customer. So, was this an innocent mistake at GAME’s processing center or something much worse? That said, have you ever had a similar incident when dealing with GAME or any other retailers in the past? Be sure to sound off with your stories in the comments section below. 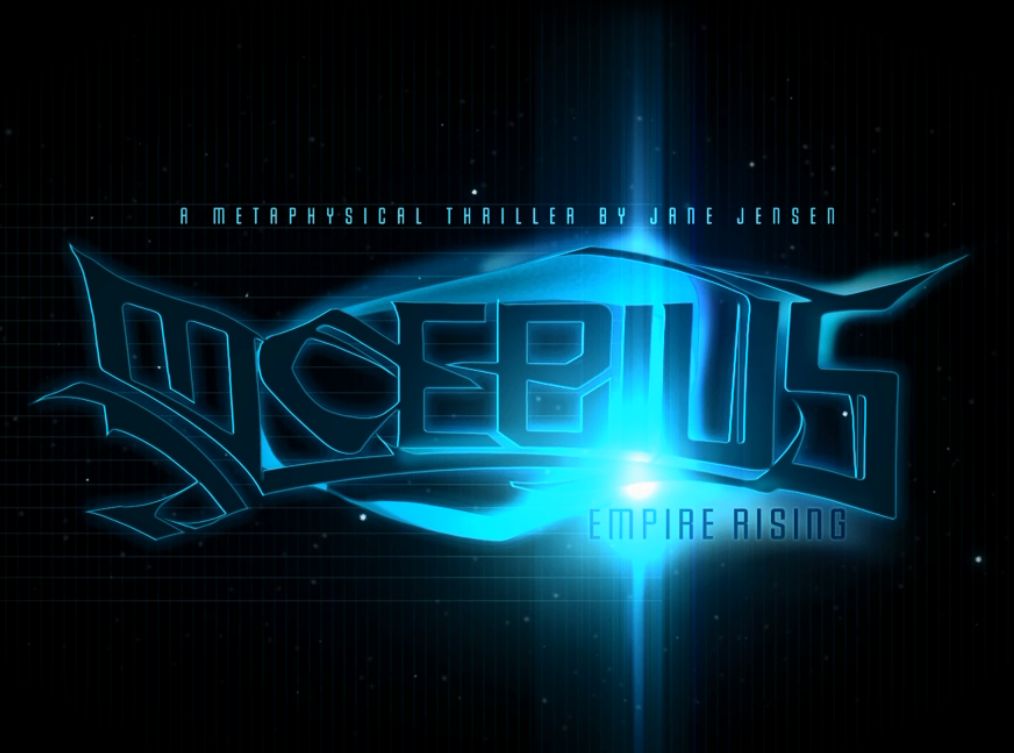