The Deadly Tower Of Monsters Gets New Trailer & Screens ATLUS today released a new trailer and screens for Deadly Tower of Monsters, the upcoming ACE Team-developed sci-fi odyssey for the PC and PlayStation 4.

The latest trailer and screens for the game showcase the starring characters Dick Starspeed, the leader of our trio of intrepid space adventurers who has crash-landed his spaceship onto Gravoria, and Scarlet Nova, the daughter of the evil emperor, and saves Dick from certain peril early in the game and their robotic sidekick.

Check out the latest trailer for Deadly Tower of Monsters below:

The Deadly Tower of Monsters will launch on Steam and PSN on January 19, 2016 and will be priced at $14.99. Stay tuned for more details on this over-the-top space odyssey as they become available.

For a closer look at the game, check out the latest batch of screenshots from The Deadly Tower of Monsters in the gallery. 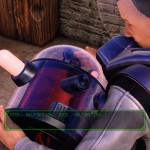 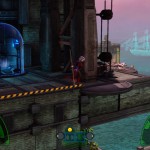 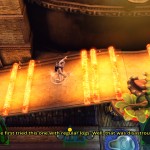 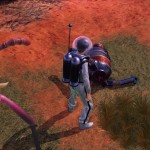 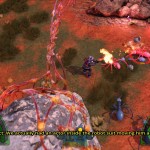 I have found few things more frustrating in this life than fighting a hive of giant fake ants. 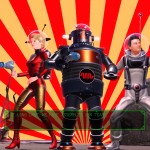 Your heroes, ladies and gentlemen. 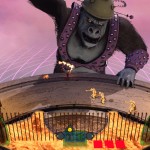 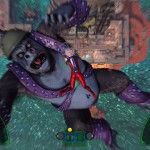 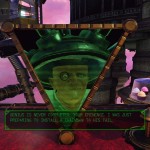 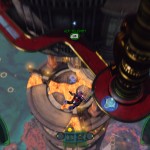 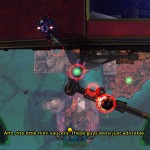 The vertical gun is one of more original mechanics in the tower. 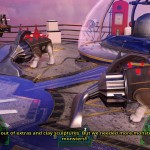 Never before have puppies seemed so dangerous. 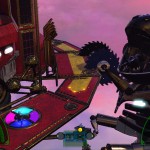 “HELLO, DID YOU KNOW YOU COULD SAVE 15% OR MORE BY SWITCHING TO GEICO”