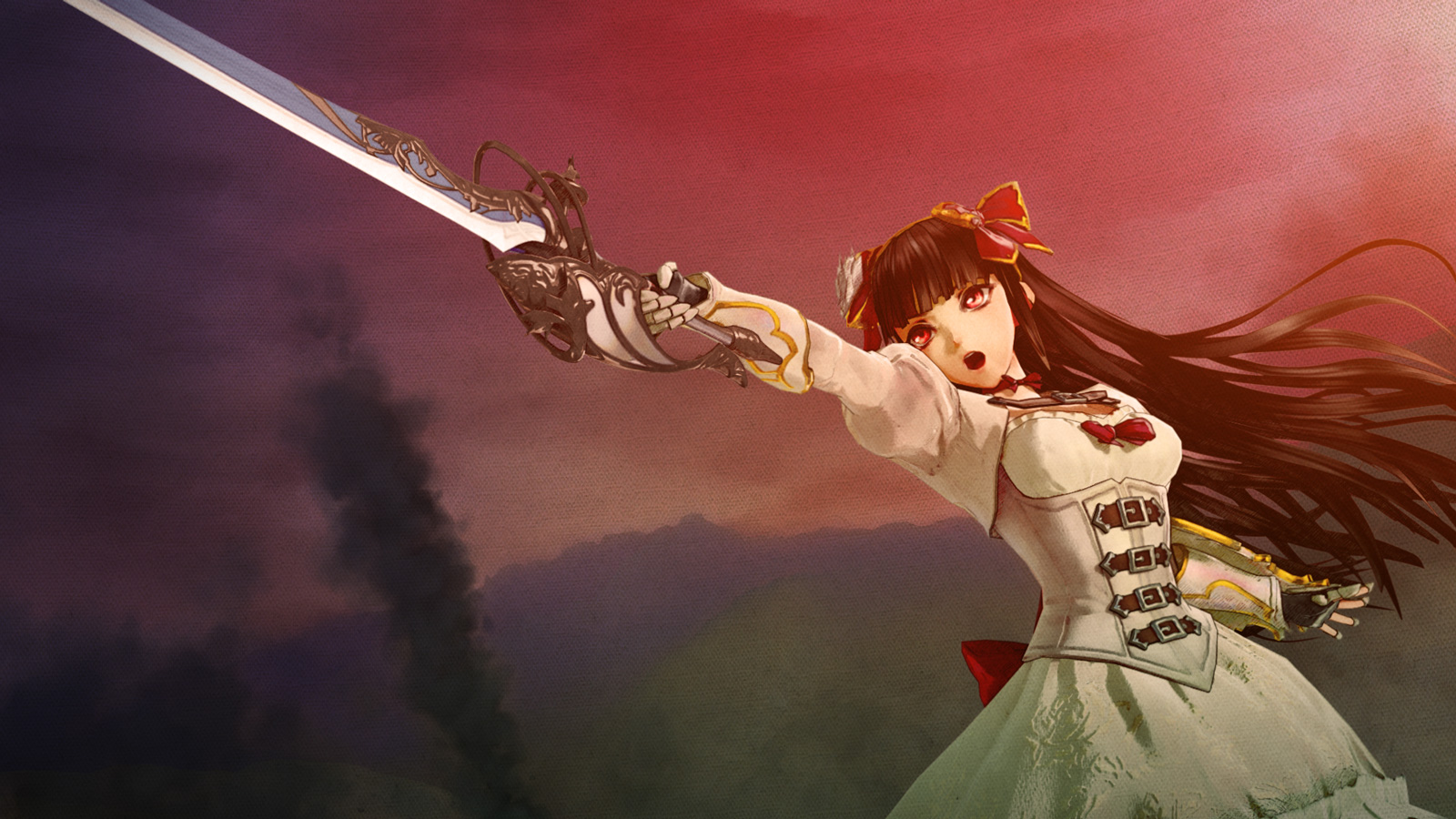 Sega today released a fresh new batch of screens along with a new trailer for the upcoming Valkyria Chronicles: Azure Revolution, which looks to be a glorious return to form for the SRPG series, which has been relegated to handheld releases after debuting on the PlayStation 3 early in the console’s life cycle.

The latest screenshots and footage of the game showcase the visual muscle of Sega’s new Gouache rendering engine, which brings the series’s signature watercolor-inspired visuals to life like never before, crafting the game’s action-packed battlefields in vivid detail, giving the character’s a level of heft that was largely absent from previous entries in the series.

Check out the latest trailer for Valkyria Chronicles: Azure Revolution below:

Valkyria Chronicles: Azure Revolution is slated to release in Japan in Winter of 2016 exclusively for the PlayStation 4. Here’s hoping Sega brings this ambitious looking gem to the west, because it certainly looks like it has the potential to be the finest entry in the franchise yet.

For a closer look at the game, check out the latest screenshots courtesy of Sega in the gallery. 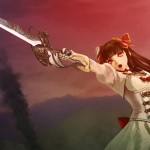 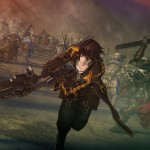 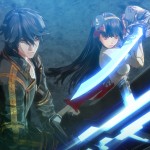 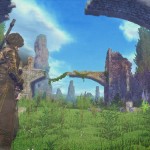 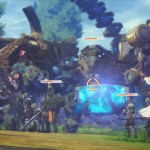 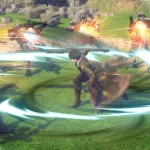 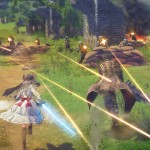 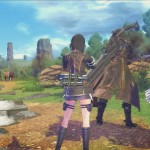 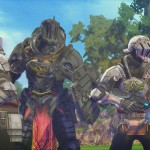 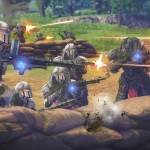 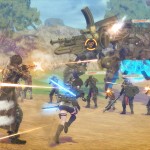 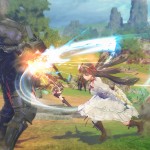 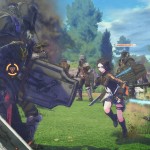 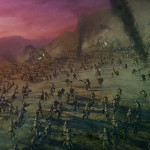