Did XSEED Games Just Confirm Ys: Memories Of Celceta is Coming To Steam?

XSEED may have hinted at Ys: Memories of Celceta Steam release

It doesn’t take a rocket scientist to tell you what you what you’ll end up with if you just brew a carafe of water. However, after getting quite the reaction, the XSEED PR rep seemed to try to quell those reading too deeply into the previous statement.

If websites and people could stop freaking out every time I say good morning and post a picture, that’d be fantastic.

While it’s hard to say if the XSEED Games PR rep is simply having fun, or if they’re simply unwilling to talk further about the release at this present time, a Steam release of Ys: Memories of Celceta would make sense given the publisher’s recent track record for bringing Nihon Falcom’s action-RPGs to the platform. XSEED has released several Ys titles in recent years on Steam, with the most recent of which being this past April’s superb port of the PlayStation 2 title Ys VI: The Ark of Napishtim.

So, do you think Ys: Memories of Celceta will be making the jump from the PlayStation Vita to Steam in an enhanced port in the near future? Be sure to sound off in the comments section below and let us know what you think. 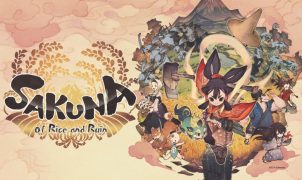 Sakuna: Of Rice and Ruin to Release Worldwide This November 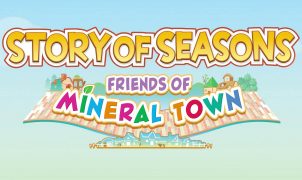 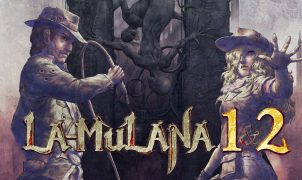 Generations of Fun     Boy, things sure are a little crazy right now, aren’t they? I’m, um, sure that you’ve noticed that yourself, though (unless you’re reading this…