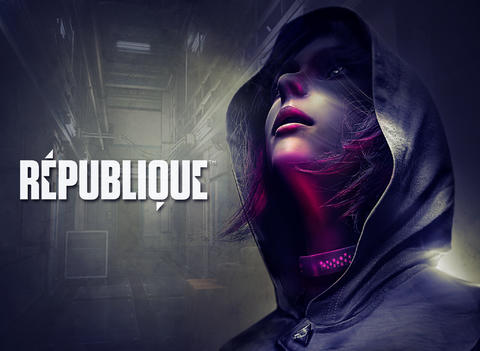 NIS America has announced that the formerly Mobile-only episodic stealth-action game, République, will be sneaking its way onto the PlayStation 4 in Europe in Early 2016 as both a physical and digital release! GungHo Online Entertainment America will be publishing title for its North American release on the PlayStation 4.

Developed by Seattle-based studio Camouflaj, a diverse team of industry veterans behind the Metal Gear Solid, Halo, and F.E.A.R. franchises, République tasks players with controlling cameras and hacking into computer systems to assist Hope, a young woman being held captive inside the heavily-fortified city of Metamorphosis. 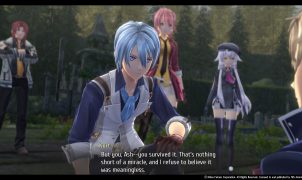 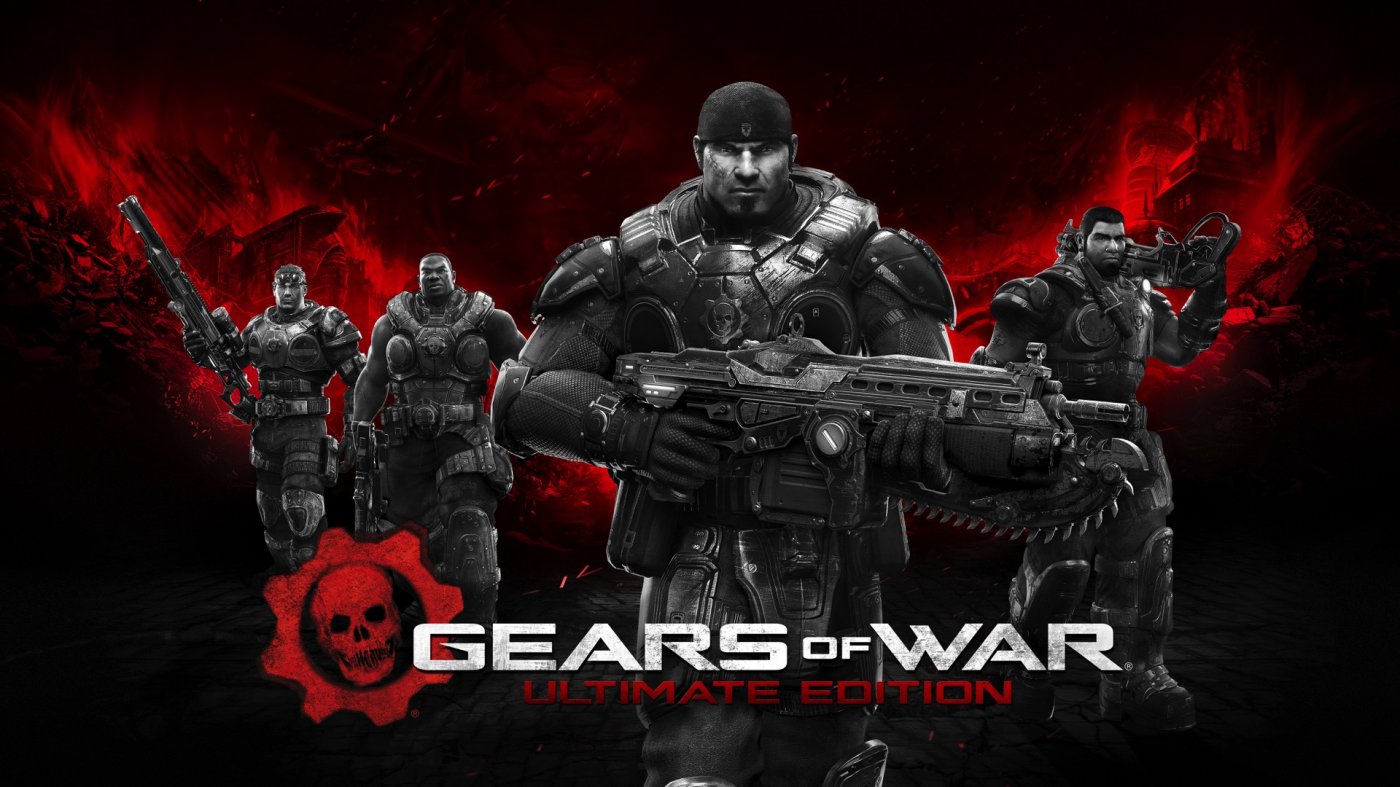