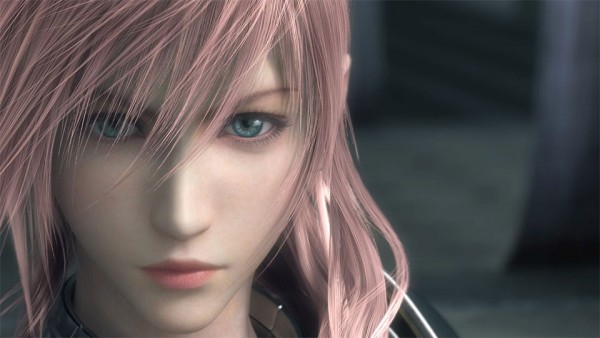 Dragon Quest Heroes: Slime Edition and Lightning Returns: Final Fantasy XIII will be making their way to Steam over the next few weeks, giving PC gamers a chance to experience this pair of releases from publisher Square Enix.

Dragon Quest Heroes: Slime Edition, the PC port of KOEI Tecmo’s musou-inspired adventure set in the Dragon Quest universe which previously released on the PlayStation 4 in October, will be arriving on Steam on December 3rd and will be priced at $53.99 for those who pre-order the game.

Additionally, Lightning Returns: Final Fantasy XIII will be bringing the action-oriented third and final entry in the Final Fantasy XIII saga, which released on the PlayStation 3 and Xbox 360 in North America last February, will be making its Steam debut on December 10.

Between Square Enix and publishers such as XSEED Games, Idea Factory, and now NIS America with the recent announcement of Disgaea PC, it seems Japanese publishers are finally fully embracing the PC market.

Do you plan on picking up either of these games when the launch on Steam next month? Be sure to let us know in the comments section below.