Life is Feudal: Your Own Gets New Trailer And DX11 Comparison Screenshots

New screens and video showcase the host of improvements being added to Life is Feudal: Your Own’s dark, medieval sandbox With the release of the medieval, multiplayer sandbox game Life is Feudal: Your Own just around the corner, the game’s developer BITBOX Ltd. has released a new video from the game showcasing it’s numerous gameplay enhancements, upgraded DirectX 11 visuals, and completely reworked UI for the title, which releases on PC November 17th.

You can view the latest footage for Life is Feudal: Your Own below:

BITBOX Ltd has also released a bunch of fresh comparison screens highlighting the game’s boost in visual fidelity thanks to the jump to DirectX 11. The screens highlight the game’s more intricate texture work, improved lighting effects, and realistic foliage. Check out the screens in the gallery.

As you can see in the latest video, the physics-based combat of Life is Feudal: Your Own brings a significant level of authenticity to the game’s combat. Every gesture of your weapon, including the force of the attack, is controlled by a player’s movements, And, with no lock-on targeting, players must always be mindful of positioning; strategically maneuvering to out-flank opponents and maximize the momentum of attacks. 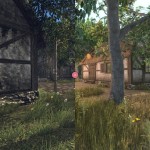 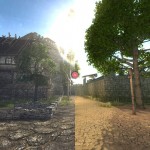 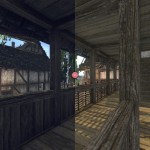 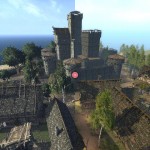 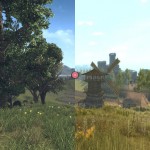 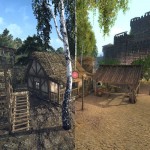 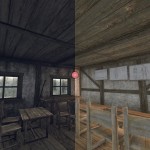 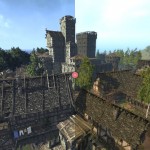 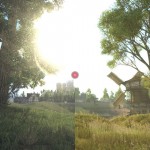 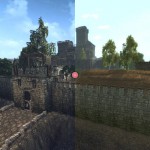 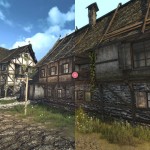 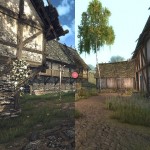 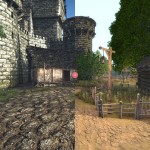 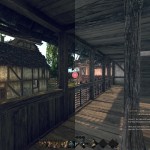 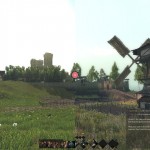