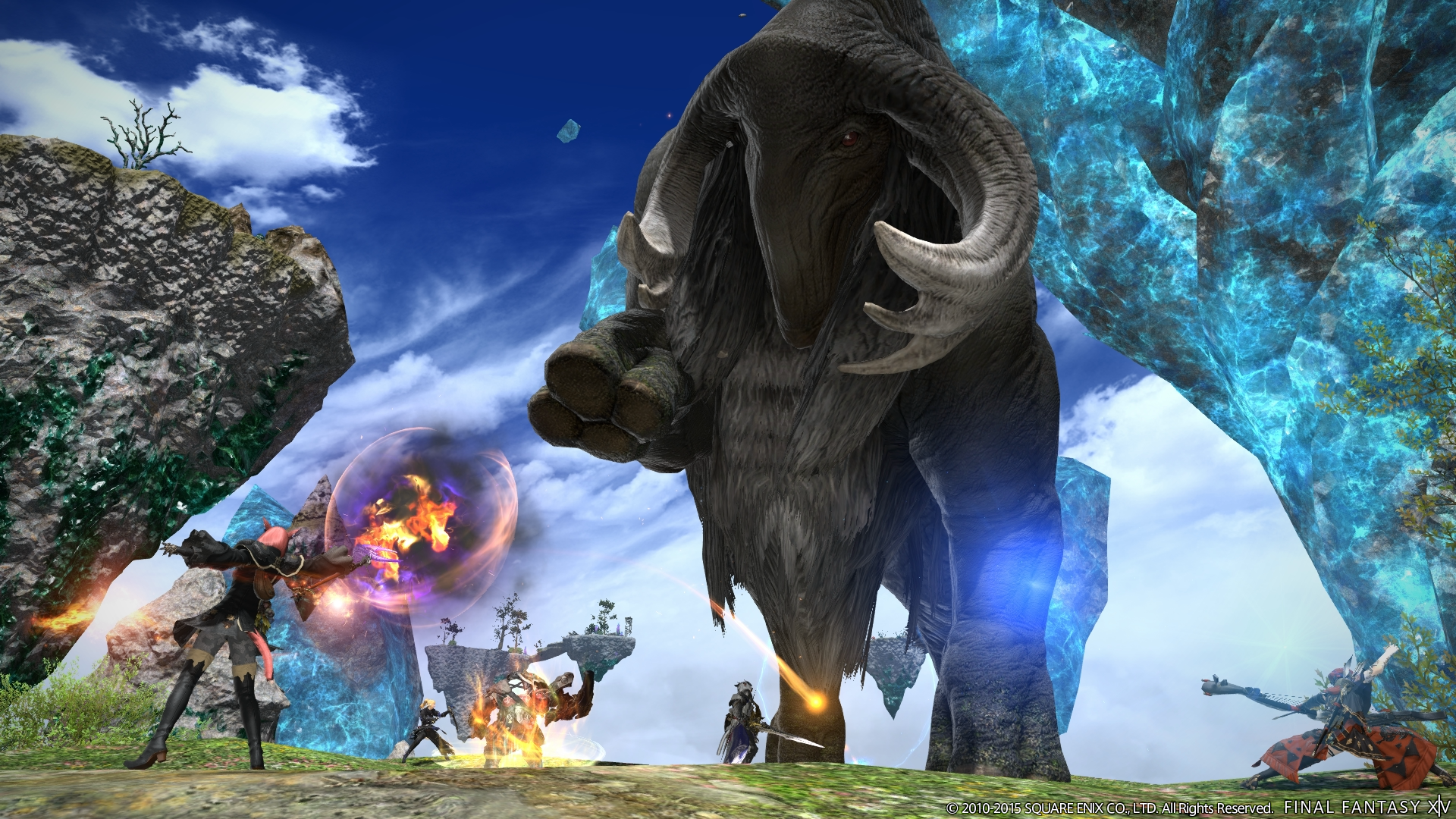 ● Void Ark: The new 24-player alliance raid invites adventures to do battle on a haunted vessel while unraveling the mystery surrounding it ● Exploratory Missions: Embark on missions that task adventurers to explore far-off islands by way of airship and battle monsters in an open field, allowing them to unearth rare gear and items ● Lord of Verminion: A brand-new real-time strategy attraction at the Manderville Gold Saucer where players can use their minions to battle it out against other players, or take on challenges against boss minions ● Two high-level dungeons: Saint Mocianne’s Arboretum and Pharos Sirius (Hard) ● Vanu Vanu beast tribe quests offer insight into the lives of the Zundu tribe and feature a new “quest sync” system to offer rewards and challenges equivalent to the player level at which they are accepted ● The Minstrel’s Ballad: Thordan’s Reign: Face off against Thordan and his twelve knights once more in this enhanced-difficulty version of the battle, offering players a greater challenge ● The ability to fly will be granted to a number of existing ground mounts, including Magitek armor ● New hairstyles, and much more.

For more details on the As Goes Light, So Goes Darkness update, check out the official site here.

In addition to launching the new update, Square Enix has also announced  that in celebration of the final chapter to the Rhapsodies of Vana’diel storyline in for Final Fantasy XI, which also released today, Iroha, the star of the recent Rhapsodies of Vana’diel  storyline, will be visiting Final Fantasy XIV in a special collaboration event from November 11 through December 31. During this period players will be able to participate in event quests to obtain exclusive in-game items, including Iroha’s outfit. 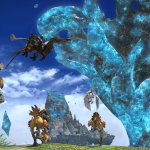 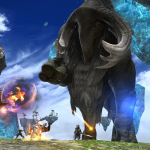 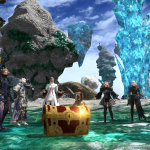 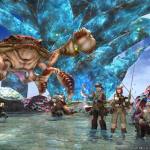 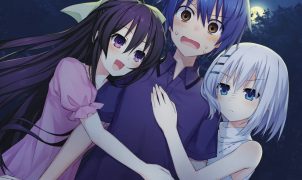 Girls, Girls, Girls!     The Date A Live franchise has been going strong for almost a decade now. However, if you’ve been living outside of Japan, you might not realize…