Every Runner gets a new pet, plus a free reskill in Shadowrun Chronicles’ Halloween update

With the Halloweeners being a prominent gang in the Shadowrun universe, players can now find a new pet to fit the theme. To celebrate the holidays every player has also been granted a free reskill.

The update comes with a number of bugfixes for the new add-on missions and skills. “With INFECTED! getting all this very positive feedback we wanted to give our players a little gift as a way of thanking them for their support.” explains Kristian Farkas, Level Designer at Cliffhanger.

The INFECTED! add-on for Shadowrun Chronicles has been released last week and is available for download from Steam, Green Man Gaming and Humble Store.

So, will you be trick-or-treating in the neon-lit steets of Boston, chummer? Let us know in the comments section below. 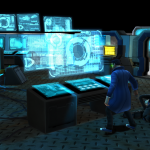 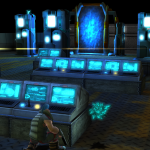 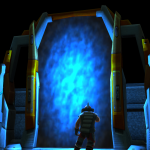 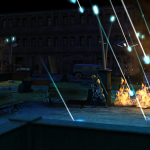 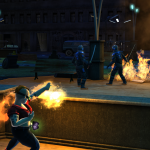 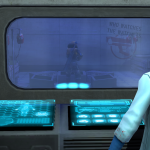 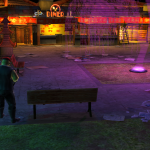 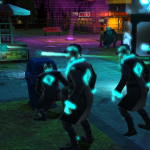 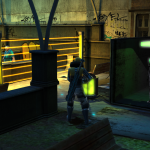 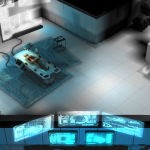 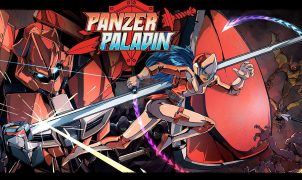 Rabbids Here, Rabbids There, Rabbids Everywhere Somewhere in the world, there was a person who thought it’d be a good idea to combine cultural icon Mario with the Minions of…