Looking for a few hundreds of hours of adventure to pump through your Amazon Fire TV? If so, you just might be in luck.

It’s worth noting that these are obviously the Android ports of the games, which aren’t quite as hot as the original releases and handheld re-releases. Still, at less than 10 bucks on sale they’re worth the price.

So, will you be playing any of these Final Fantasy Games on your Amazon Fire TV? Let us know in the comments section below! 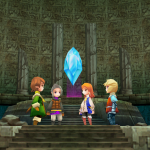 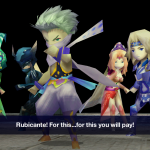 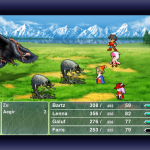 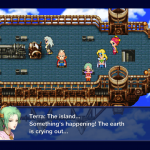