Evolve Gets Price Slashed To $5 At Microsoft Store 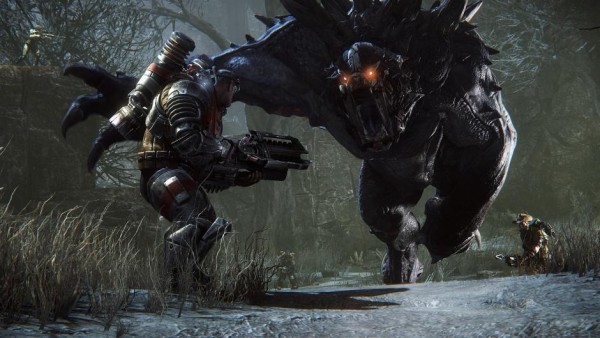 2K Games and developer Turtle Rock Studios’ monstrous asymmetric multiplayer first-person shooter may not have made a hugely lasting impact when it smashed onto the scene back in February, but it’s still a unique experience in a genre fraught with “me too” titles.

Those looking to get in on the action and take control of a team of hunters or a hulking behemoth can now do so at the lowest price yet. The Microsoft Store has slashed the price of Evolve on the Xbox One to a mere $4.99, allowing you to experience the game for less than the price of your average grease-slathered fast food value meal.

While we’re not sure that this sale is going to cause the game’s servers to explode with new users, it’s certainly the best option for those looking to take a stab at the unique FPS, which melds Left 4 Dead’s team-based shooter theory with gargantuan beasts as they fight for survival.

For more on Evolve, check out Jack’s review of the game here.

So, will you be taking advantage of this opportunity to snag Evolve at a bargain basement price? Let us know in the comments below!