RuneScape developer Jagex Games Studio today confirmed that the PC closed beta for its upcoming online strategy card game, Chronicle: RuneScape Legends, will begin on Wednesday November 25. The game, which is scheduled to launch in 2016 on both PC and iPad, sees players craft their own card-based adventures as they battle towards the ultimate player-versus-player showdown.

“Following the fantastic reception Chronicle received at RuneFest – from both RuneScape fans and games press – it’s great to reveal that the game will begin its closed beta on PC in just a few short weeks,” said James Sweatman, lead designer for Chronicle: RuneScape Legends. “This is our chance to get solid feedback from our would be player-base for the very first time, which will help further develop and refine Chronicle ahead of next year’s launch.”

Check out the latest batch of screens from the game in the gallery below: 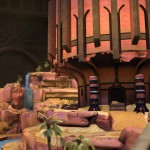 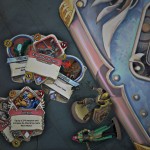 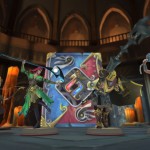 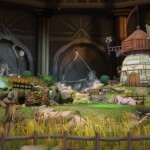 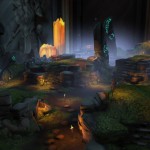 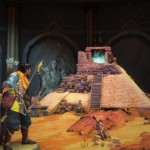 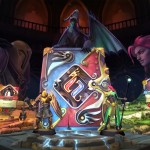 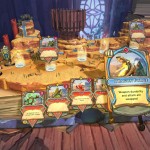