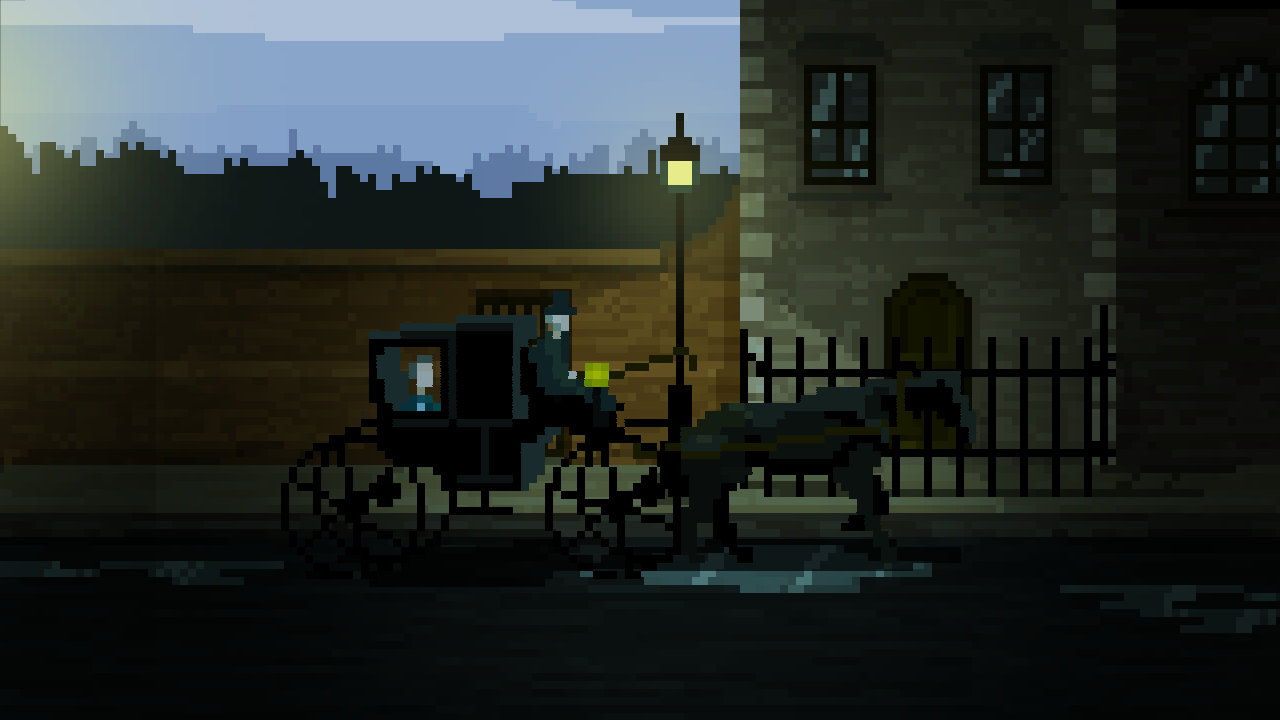 Just in time for Halloween, Phoenix Online Publishing and The Game Kitchen have announced that Season 2 of the dark, Lovecraftian point-and-click horror adventure The Last Door will be bringing retro-centric thrills and chills to the PC, Mac and Linux in early 2016. The game is now available on Steam Early Access and is priced at just $7.99 and will give players access The Last Door Season 2 – Episode 1 “The Playwright.”

Check out the eerie The Last Door Season 2 announcement trailer below:

Season 2 picks up just as the original left left off. Players assume the role of Dr. John Wakefield, psychiatrist to Season 1’s protagonist Jeremiah Devitt, who sets out in search of his client, who has mysteriously vanished. Soon Wakefield is drawn into the haunting web of forbidden knowledge, madness, and a deep conspiracy hiding it all. For those not yet up to speed on the events in the first season, it’s available this week for 75% off in the Halloween sale at the Phoenix Online Store with the code PUMPKIN50, and is also available at Steam, GOG.com and other online retailers.

“We truly cannot wait to release the new Season 2, we’re very excited to introduce a lot of surprising revelations to the players who have waited patiently since Season 1,” says Enrique Cabeza, Creative Director for The Game Kitchen. “We have created a much bigger map to explore, with more characters, more puzzles, and more mysteries to solve than the previous season, which means more gameplay time. The wide screen graphics are better than ever with new effects, like raining and snowing. And you can’t miss the new Carlos Viola soundtrack, it will chill your bones!”

For a closer look at this unnerving Victorian horror adventure, you can find the latest screens in the gallery. 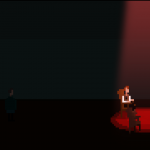 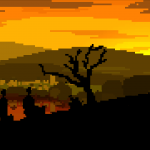 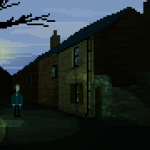 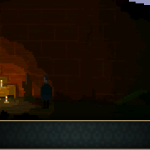 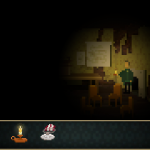 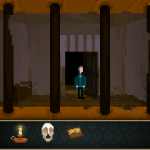 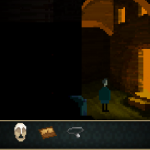 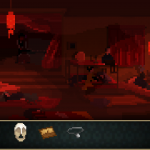 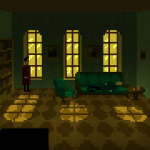 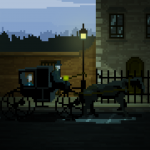