Rise of the Tomb Raider: The Official Art Book To Release November 10 Publisher Titan Books has announced today that Rise of the Tomb Raider: The Official Art Book will release alongside Crystal Dynamics’ latest entry in the long-running adventure series on November 10, 2015.

Lara Croft returns, desperate for answers – and seeking a hidden truth. Penned by Andy McVittie (The Art of Watch Dogs, The Art of Alien: Isolation) Rise of the Tomb Raider: The Official Art Book takes readers on an all-access behind-the-scenes journey for the latest installment in the critically and commercially acclaimed Tomb Raider franchise. The features 192 full color pages of  concept art, 3D renders, sketches and more. As per usual, the collection of detailed art from the game is accompanied by detailed developer commentary, which offers a glimpse of the characters and locations found within Rise of the Tomb Raider.

Rise of the Tomb Raider releases on the Xbox One and Xbox 360 next month, with the PlayStation 4 and PC versions following in 2016.

So, will you be picking up Rise of the Tomb Raider: The Official Art Book alongside the game on November 10? Be sure to let us know in the comments section below! 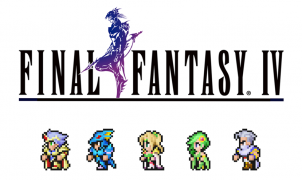 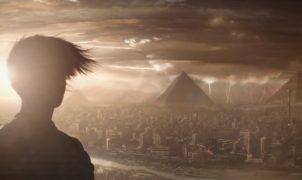 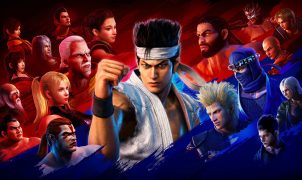