He never asked for this 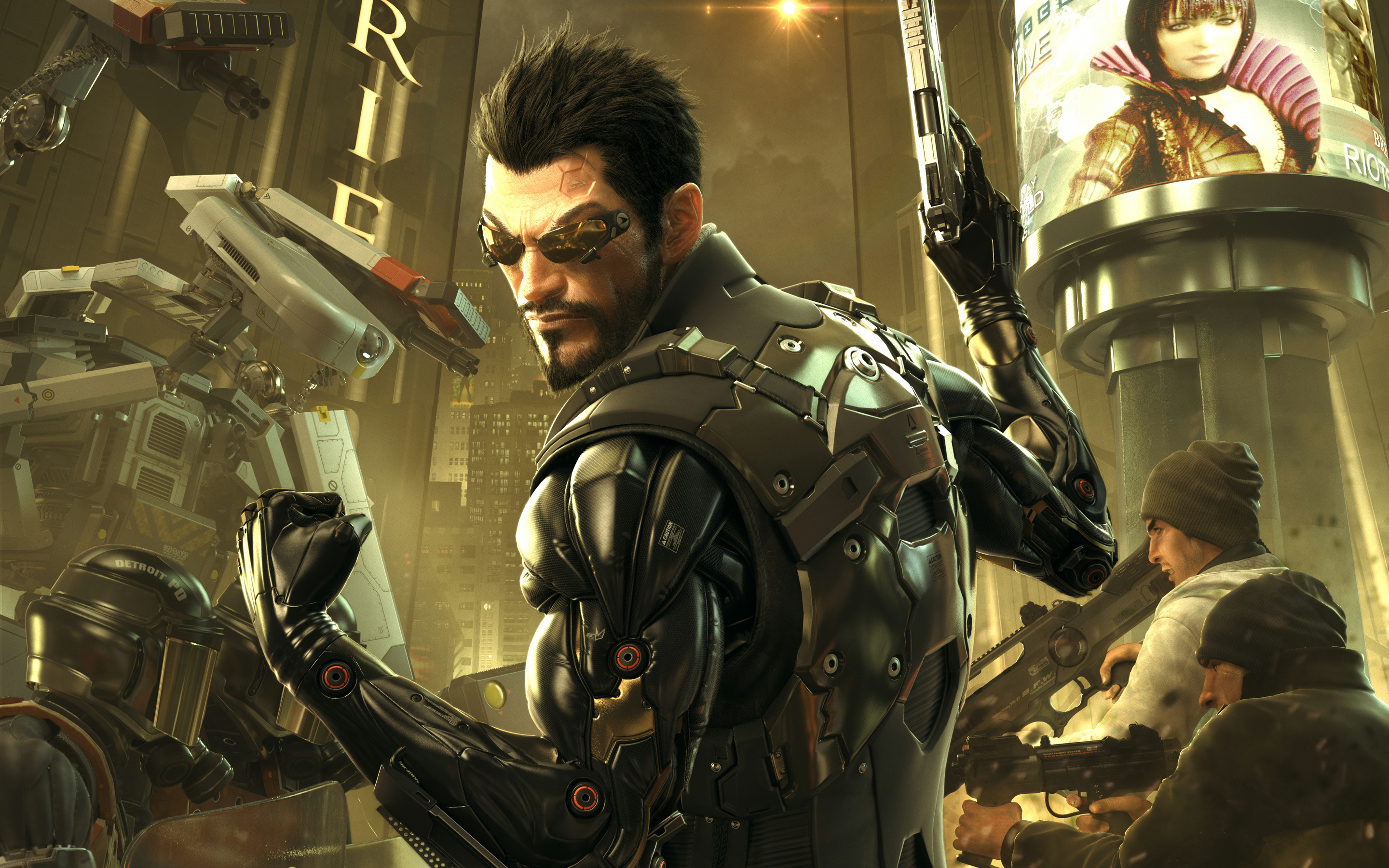 The new trailer offers a look at the former Deus Ex: Human Revolution protagonist, showcasing his evolution into a hyper-efficient, augmented killing machine. Now an experienced covert operative, forced to operate in a world that has grown to despise his kind. Jensen is equipped with a new arsenal of state-of-the-art weapons and augmentations, he must choose the right approach, along with who to trust, in order to unravel a vast worldwide conspiracy. This new in-game trailer highlights the Titan shield, as well as his new gun-arm augmentations: the Tesla, the Nanoblade and the PEPS.

Developed by Eidos-Montreal, Deus Ex: Mankind Divided is slated to launch worldwide on February 23, 2016 on the PlayStation 4, Xbox One and PC.

So, what do you think of the look of the latest trailer from the game? Be sure to let us know in the comments section.