The world ended on the day the bombs fell. Since then, it’s always been like this: disease, hunger, death. The ruling Aristocrats — a faceless oligarchy that controls all resources — have unchallenged authority. There’s never enough food, water, or vaccine to go around. The rich receive regular doses of vaccinations in exchange for their unconditional government support. The poor live in fear, superstition, and squalor until they die.

Amy Wellard, a young woman reluctantly working for the government to qualify for the vaccine lottery, believes there’s a cure — and she’s going to find it. Even if it costs her her life.

This is the premise for Shardlight, the upcoming point-and-click adventure from Gemini Rue and Technobabylon developer Wadjet Eye Games. The studio has just released a new trailer and a handful of gorgeous screens offering a first look at the game, which is set to be released for PC in Spring 2016, with other platforms to follow.

Check out the Shardlight reveal trailer below:

And for a close up look at Shardlight, be sure to scope out these stunning debut screens in the gallery.

For more details on this exciting new adventure from Wadjet Eye Games, you can visit the official site here. 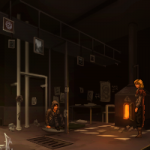 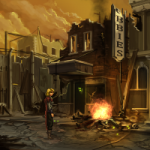 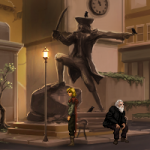 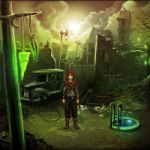 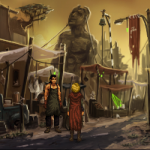 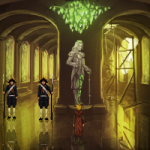 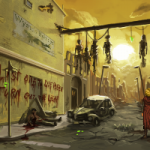 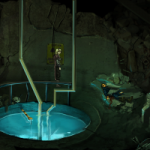 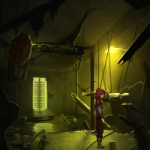 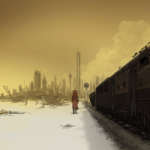 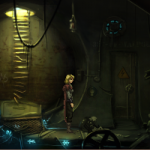 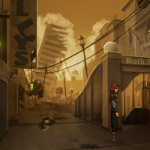