IGN spills the beans on Ubisoft’s next Far Cry title. 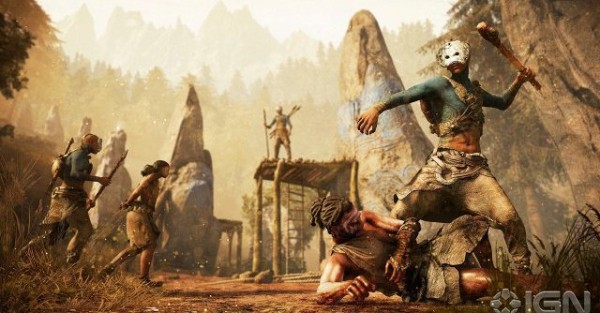 While Ubisoft has slowly been building up anticipation for an unannounced new game on their YouTube page, IGN Turkey has leaked information of it being the next Far Cry title.

In the site’s Twitter posting, a screenshot was included, along with the title, Far Cry Primal. The IGN Turkey link has since been deleted, and the tweet has disappeared as the account is currently suspended.

Were you hoping for a new IP from Ubisoft? Are you excited to get your hands on a new Far Cry game? Let us know in the comments below. 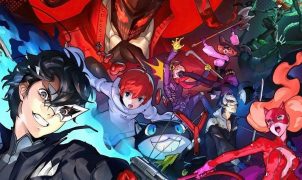 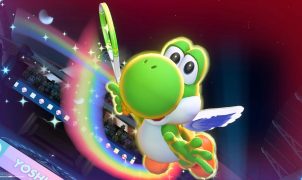 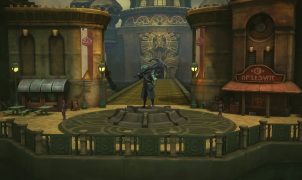 It’s a Norwegian Japanese Roleplaying Game If there’s one thing that I thirst for in a JRPG, it’s that promise of adventure. You’ve got to be ready to jump…