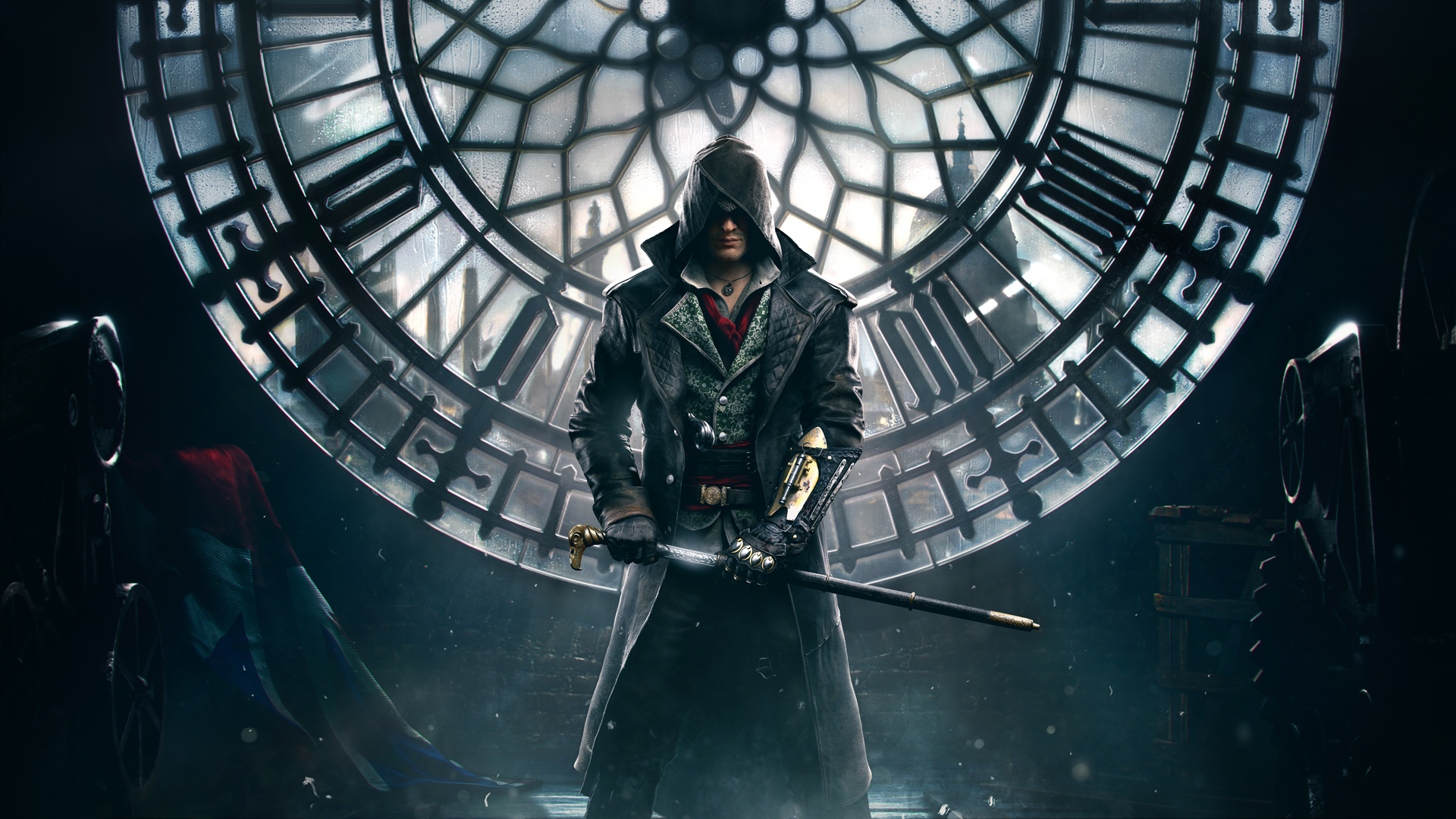 Ubisoft has indeed confirmed that microtransactions will be present in its latest installment of the ‘Assassin’s Creed’ series, Assassin’s Creed Syndicate, in order to both “accelerate progress” and “save time” for players.

“Assassin’s Creed Syndicate will include paid options to save time and accelerate progress,” development director Francois Pelland was quoted saying during an interview with IGN.

“The model for Assassin’s Creed Syndicate is quite similar to Black Flag, allowing players who do not have time to fully explore our huge game world to still be able to eventually acquire the game’s most powerful gear as well as other items.”

“Rest assured, all of Syndicate’s content is available without paying anything additional and the game has been balanced such that microtransactions are 100% optional.”

Assassin’s Creed Syndicate is not the only upcoming major title to embrace microtransactions, however. Other big-name titles such as Metal Gear Solid V: The Phantom Pain, Pro Evolution Soccer 2016, and Halo 5: Guardians. Though these paid shortcuts will indeed be implemented, the question still remains; is paying more money in order to speed through the game going to be worth it?

Assassin’s Creed Syndicate is scheduled to launch on October 23 on the Xbox One and PlayStation 4. The PC version of the game is slated to release on November 19.

Me, and you, and amiibo too?   Since the days of Nintendo 64, Nintendo has been cranking out games in the Mario Party franchise at quite the steady pace.…