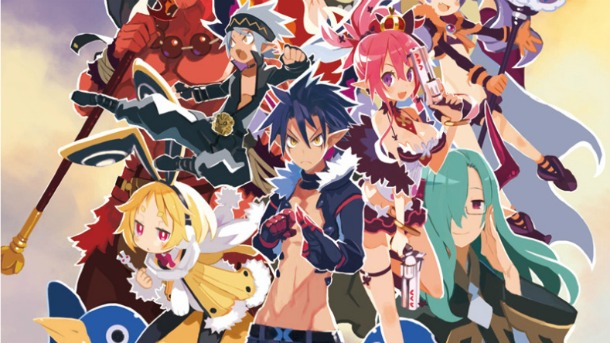 NIS America has announced that the demo for Disgaea 5: Alliance of Vengeance, is now available on the EU PSN. The demo offers players the chance to taste Killia’s quest for revenge before the game’s release. Also, you can transfer your save data to the full game, which will be available physically and digitally in North America on October 6 and in Europe on October 9, exclusively on PlayStation 4.

NIS has also released Two new trailers introducing the Disgaea 5 characters Usalia and Red Magnus which you can find below: 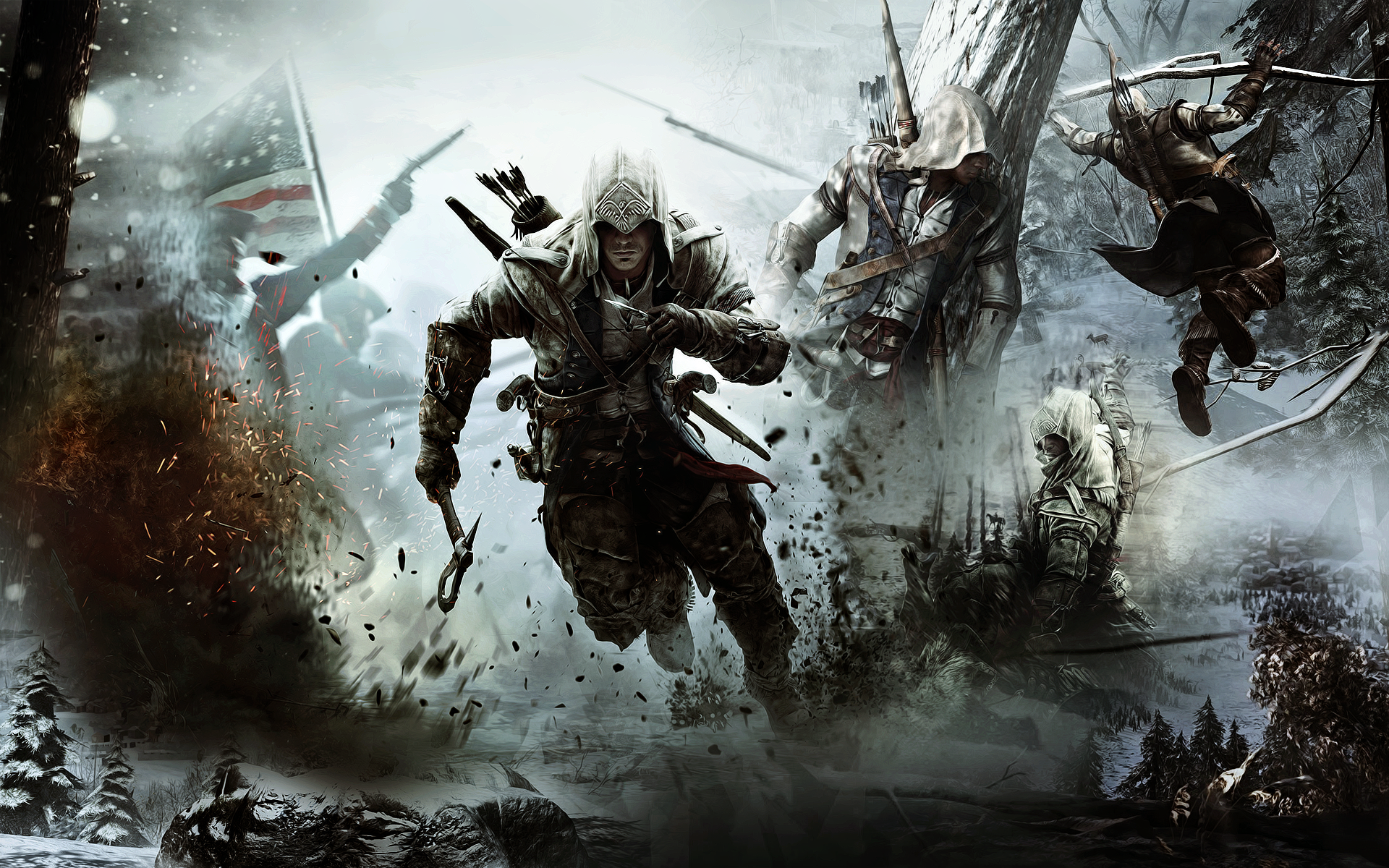 Assassination. The art of killing. I’ve always found the idea fascinating, in a morbid kind of way. The amount of finesse involved in the technique of the assassins…