Arslan: The Warriors of Legend Gets New TGS Screens And Stunning Trailer

Gorgeous, manga-inspired Arslan: The Warriors of Legend gets new screens and video from the Tokyo Game Show Publisher KOEI TECMO America released today released new screenshots and an extended trailer for the upcoming tactical action title, Arslan: The Warriors of Legend, which is inspired by the epic novel, manga, and anime IP, The Heroic Legend of Arslan by famed illustrator Hiromu Arakawa (the creator of Fullmetal Alchemist). It tells the story of the young crown prince of Pars, Arslan, as he is forced out of his kingdom when his father, the King, is betrayed and defeated and his domain conquered. Arslan and his few companions must re-assemble an army and fight against overwhelming odds to regain his throne and liberate his kingdom.

The new screens showcase the game’s additional playable characters: Farangis, Gieve, Alfreed, and Kishward. Diverse yet oddly complementing each other’s skills and expertise, this band of heroes will help the Crown Prince Arslan on his quest reclaim his throne and liberate his kingdom. Each of these characters can make use of has their own special move, which can be a decisive tool when clearing the battlefield. Details on the new characters revealed are as follows: In addition to the new characters, KOEI Tecmo has also unveiled a new Japanese gameplay trailer in offering a look at the game’s vibrant, cel-shaded visuals. Check out the gameplay footage of Arslan: The Warriors of Legend below:

Arslan: The Warriors of Legend is slated to launch early next year North America. The game will release on PlayStation 4 and Xbox One in retail form, It will also be simultaneously available digitally for PlayStation 3. 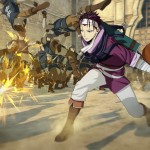 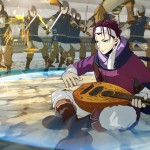 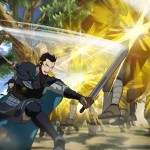 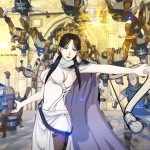 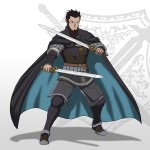 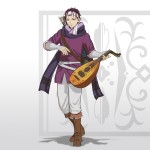 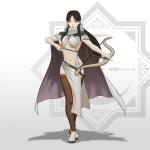 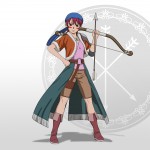 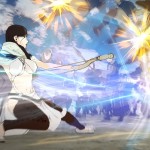 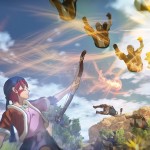 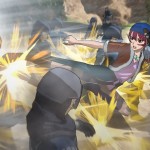 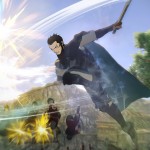