Dragon Quest Heroes’ Western Release To Include All DLC Free 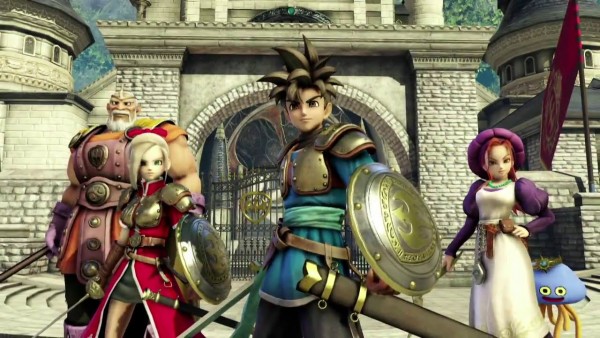 Square Enix has announced that all of the previously-released DLC for Dragon Quest Heroes will be made available for free when the game releases in the west next month. Since releasing in Japan, the game has seen the release of 5 pieces of DLC content, including The World Tree’s Woe and the Blight Below expansions. These chapters will be unlocked as you progress through Dragon Quest Heroes’ main story, with the majority of them being made available after you defeat the King Hydra.

Dragon Quest Heroes will release exclusively on the PlayStation 4 in North America on October 13 and in Europe on October 16. A Collector’s Edition package is now available for pre-order, and will include 11 in-game items, a Slime Plushie, Slime Key Chain and Slim Lanyard. It also includes a special box and bonus quest items like the Gold-digger’s Map and Happy Map.

So, will you be picking up Dragon Quest Heroes when it releases next month? Be sure to sound off in the comments section below! 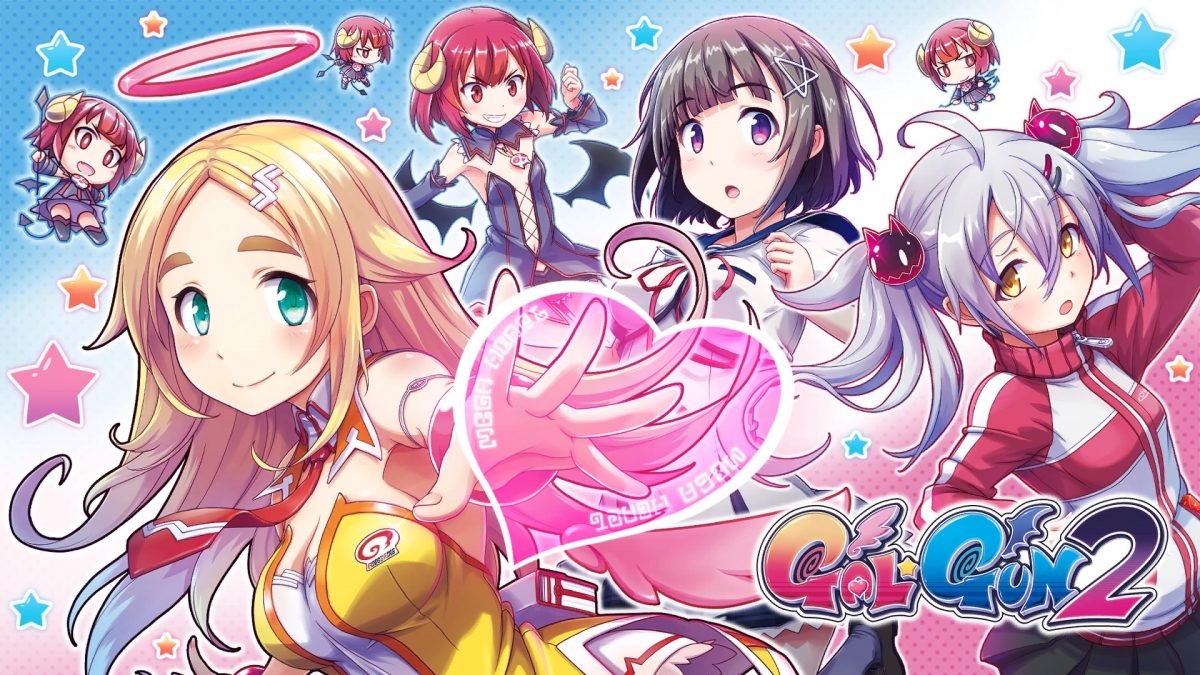