Are you stealthy enough to be worthy of the title Master Spy?

The concept of being a spy has always been an exciting one, full of intrigue, espionage and, of course, danger. Considering, however, the fact that being a spy is not quite what you would call a “commonplace job”, not too many people actually have the chance to live a life in a spy’s shoes. Fortunately, Turbogun aims to change that with their new release; Master Spy. Well, sort of. I mean, it is still a video game after all.

Master Spy is a stealth/platformer game with a retro twist, and is the very definition of “easy to learn, difficult to master”. The game takes place as a 2D platformer and is set up (quite well, may I add) to feel as though it took place in the days of the NES. The game puts you in charge of the infamous “Master Spy”, as he goes from location to location completing missions for his big-wig employer while slowly uncovering details as to just what exactly is going on. 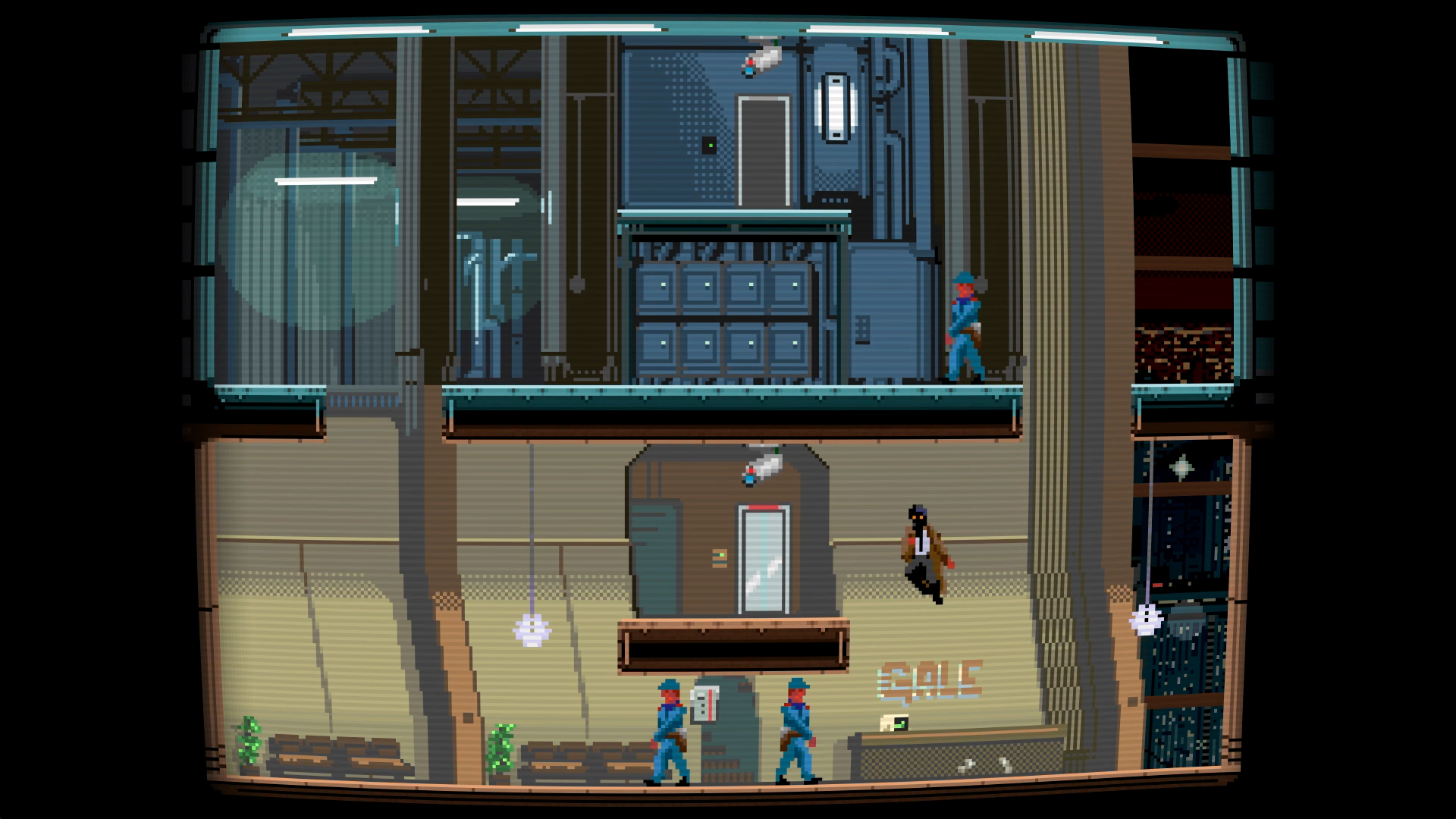 Master Spy is set up into levels of varying length, with a relatively simple objective; get the card key(s), and get to the goal. Sure, the goal is simple, but that does not make it in any way easy. Regardless of difficulty, Master Spy makes it quite clear that it will not be holding your hand in any capacity. While the first level or two will help players become familiar with the game’s mechanics, the difficulty curve rises rather quickly. Players will find that Master Spy steadily adds more and more elements to each level, such as guard dogs and laser traps. The gameplay itself is quite fluid despite what its 8-bit look may imply, and the gameplay, though challenging, it satisfying overall. After all, why make a game look like it belongs on the NES if it isn’t going to be “Nintendo Hard”? 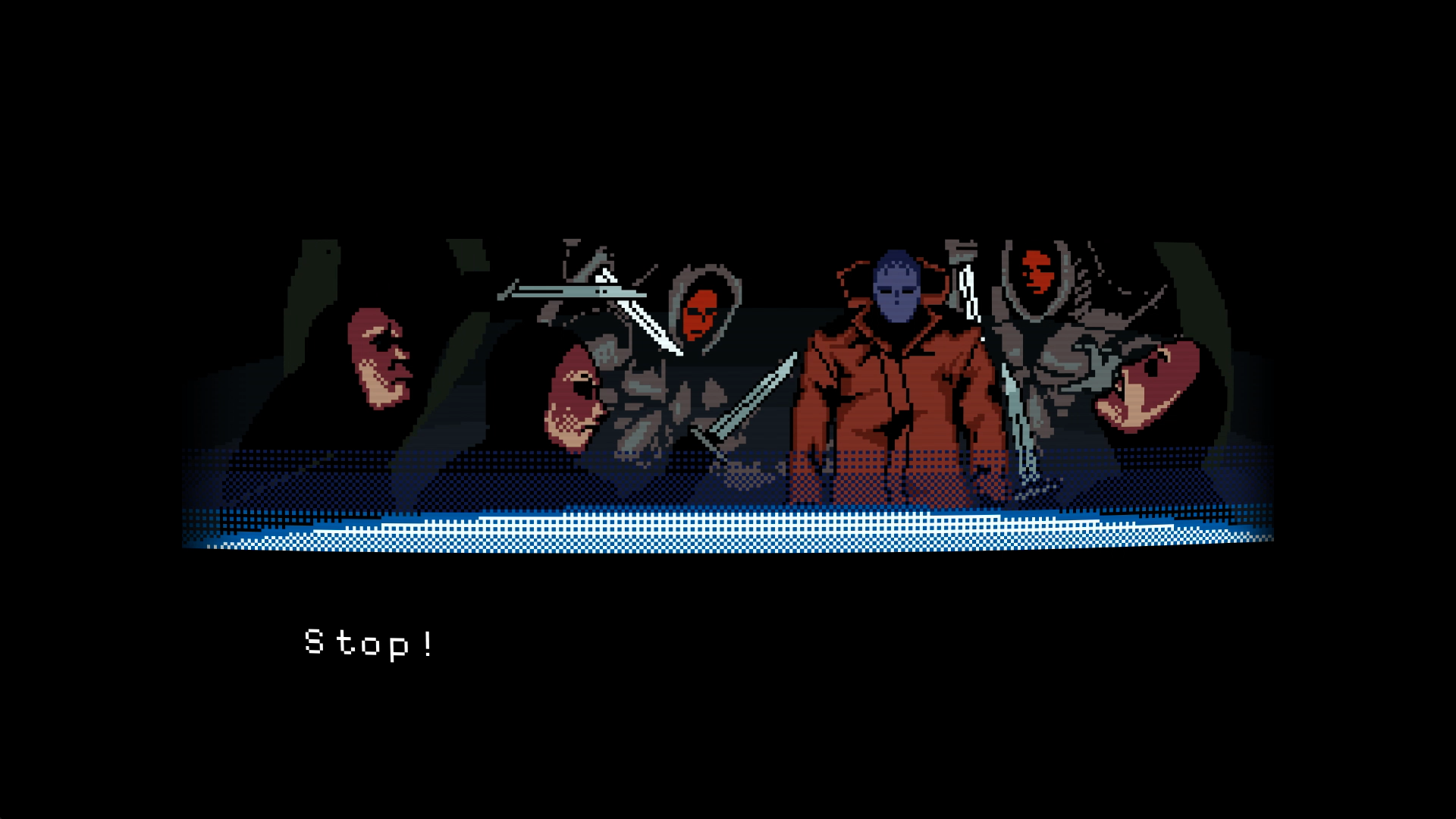 As previously mentioned, Master Spy seems to have gone for a retro, 8-bit look. While the graphics may feel old, they are in no way inferior. Quite the opposite, in fact. Despite its old-school look, Master Spy is incredibly detailed and smooth. Each level has its own nifty vibe, and manages to convey the feeling of actually progressing through an area as opposed to merely going from level to level. The cutscenes in the game are also incredibly well-done. Though made in the same retro style as the rest of the game, the characters and scenery still manage to blend together very well and are truly engaging to watch.

The soundtrack of Master Spy is good as well, though it would be safe to say that it might not be quite as engaging as the artwork of the game. Regardless, it sets up the theme of the game well, and properly changes pace along the game’s course. It is nice overall, and definitely enhances gameplay suitably. 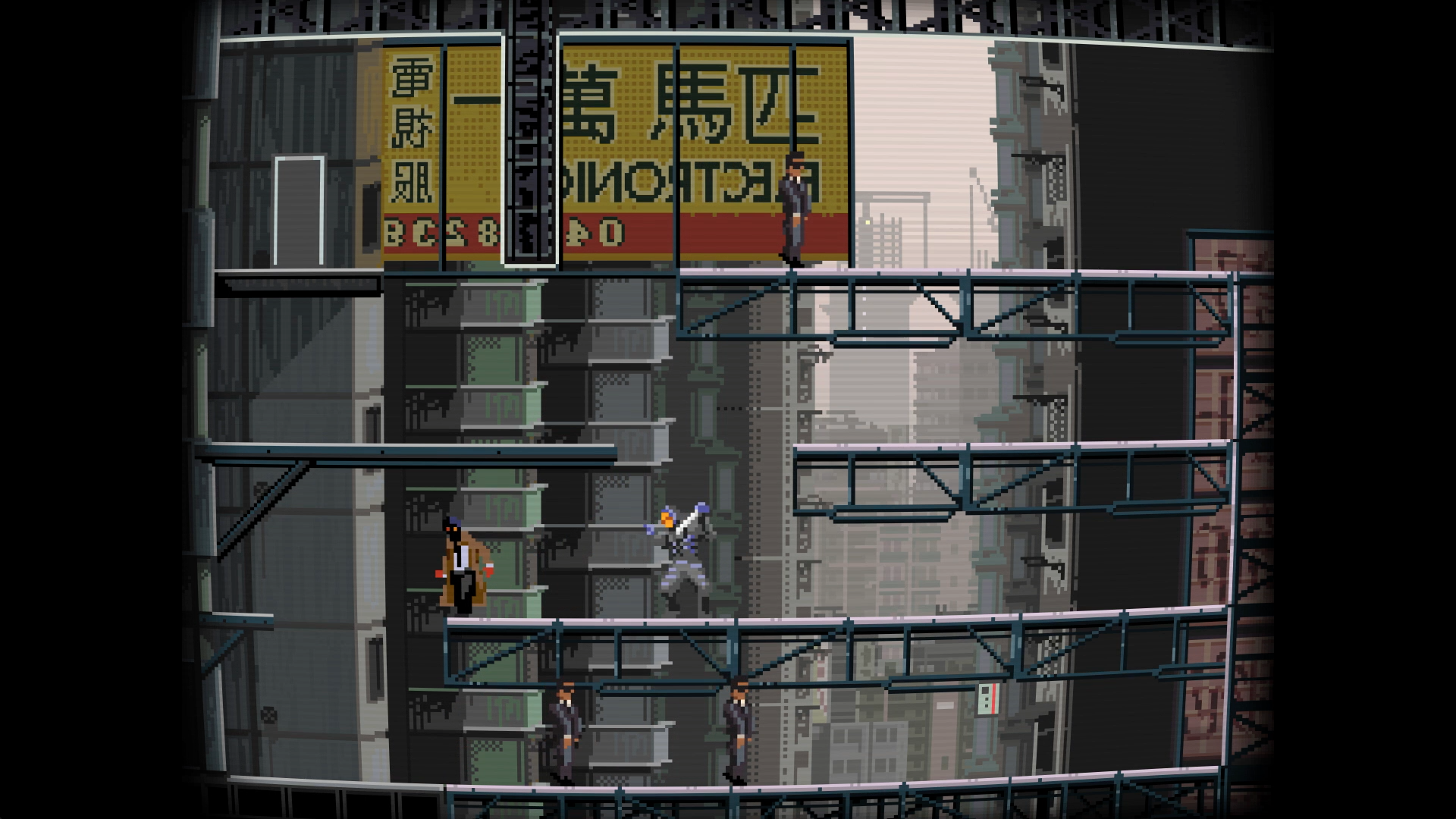 Master Spy is quite solid overall. It sets itself up as an NES throwback quite well in almost every aspect from its gameplay to its graphics. The gameplay is fun overall, but is definitely suited toward those more versed in retro gaming (which was most likely the point anyway). If you consider yourself a fan of the classics and are okay with a bit of a challenge, then be sure to check out Master Spy.

This review is based on a copy of Master Spy provided by the game’s publisher.