Dancing with the super-deformed stars Sega’s signature diva has returned for an encore performance with Hatsune Miku: Project Mirai DX. This offshoot entry in the Project DIVA series of Vocaloid rhythm games is the sequel to 2012’s Japan-exclusive Hatsune Miku and Future Stars: Project Mirai, marking the blue-haired starlet’s debut on the North American Nintendo 3DS. While still a rhythm game at heart, Mirai DX offers tons to see and do – both on and off the stage – as you take charge of your troupe of idols in this latest musical adventure. From the outset, players choose from one of Hatsune Miku: Project Mirai DX‘s six divas including Miku, Len, Rin, Luka, Kaito or Meiko. Next up, you can set up shop in one of several apartments. Each of these cozy retreats is designed with a distinct theme, such as a traditional Japanesque flat, a high-tech habitat fit for a future pop queen, and a cutesy apartment that’s blasted with a blinding hot pink motif. Of course, you can unlock fancier accommodations down the road, which come with a hefty price tag reserved for only the most successful digital songstresses. Your apartment functions primarily as a customizable hub, allowing you to access the game’s various activities from the comfort of your own home. These activities range from the rhythm game that serves as the heart of Project Mirai DX, to hitting the town to shop for collectible decorations and tchotchkes to outfit your apartment, and even a dance studio that lets players choreograph their own routines for each of the game’s songs. Of course, most of these activities require spending some MP, which acts as cash in Hatsune Miku’s virtual world, which can be earned through the game’s surprisingly lengthy rhythm game. Featuring a whopping 48 songs, Mirai DX can be played both with traditional button-based controls or with the bottom touch screen, much like Square Enix’s Theatrhythm: Final Fantasy series. While series purists will likely want to stick to the traditional button-based controls, both modes are extremely satisfying, and feature three different difficulty settings that ratchet up the number of buttons or drum pads you’ll be using for each track. The core gameplay revolves around hitting notes to to the beat of the music. Better timed button presses and taps award more points, while missing notes depletes your life bar, which when fully drained results in a failed performance. Occasionally the inputs get more complicated, such as timed swipes with the stylus and notes you hold you hold while rapidly spinning the stylus, or button presses that require an additional input on the d-pad, adding a welcome layer of depth the the experience.

Never fear though, as players pretty much have to make a conscious effort to fail a track in Hatsune Miku: Project Mirai DX. This rhythmic romp offers a very casual challenge, even on the hardest modes. This welcoming approach ensures you’ll almost always make it to the end of each song, allowing you to get a solid feel for the entire performance. And you’ll need that practice if  you want a fighting chance in eventually raking in those coveted S+ ranks, which is where the game’s real challenge lies. As for the music itself, Hatsune Miku’s selection of nearly 50 tracks bring a myriad of styles to the table. From saccharine sweet J-Pop anthems to jazzy lounge melodies and infectious rock ballads, each track is catchy, and represented with an impressively choreographed dance routine performed on its own unique stage. All in all, each musical number is a solid fit for the game, and you’ll likely find yourself replaying each one several times over, through each of the game’s difficulty modes and control settings without growing tired of any particular song.

When it’s time to hang up your dancing shoes, there’s still plenty of more ways to entertain yourself in Hatsune Miku: Project Mirai DX. Using the “Hang Out” option, players can spoil their divas with snacks, try on a variety of outfits purchased at the game’s digital department store, and even kick back with a cerebral game of the traditional board game, Go. Or, if you’re a fan of Sega’s classics like me, maybe you’ll prefer to dive into a game of the classic puzzler Puyo Puyo that’s been graciously thrown into this robust rhythmic package. It’s honestly hard to believe the number of charming distractions Sega has crammed into Mirai DX, and each of them goes a long way towards making the game that much harder to put down. The basic rhythm-based gameplay of the Project DIVA games may have been left intact when making the transition to the Nintendo 3DS, but Hatsune Miku: Project Mirai DX’s visuals are a far cry from what fans may have come to expect from earlier entries in the series. Each of the leading ladies has been transformed into super-deformed Nendroid’s, complete with giant, bulbous noggins and stubby limbs that give the starlets an equally cute and somewhat unsettling appearance. They’re extremely well animated, though, and full of character. The stages that accompany these portly performers are impressive as well. All of the game’s rather lengthy 48 levels changes dramatically during each song’s performance. From the serene “Deep Sea Girl‘s” undersea roller coaster ride through an aquatic paradise, to the sweeping samurai-themed song “Amatsu Kitsune’s” dramatic sprint through tall fields of grass at moonlight that concludes with a soaring flight against a starlit sky and towering arches, each stage pops off of the 3DS’s screens, delivering a masterfully choreographed spectacle to behold. While there are plenty of rhythm games to choose from on the Nintendo 3DS, Hatsune Miku: Project Mirai DX stands out as one of the most exciting offerings of the bunch. It may not offer much of a challenge to genre veterans, but Hatsune Miku’s latest performance brings with it an expansive selection of catchy songs to master, and two different control schemes that serve to keep the toe-tapping gameplay fresh. Mirai DX‘s musical offerings alone are reason enough to rush out and pick up this game card, but the burgeoning wealth of bells and whistles Sega has crammed into this package seals the deal, making this one digital dance-off rhythm game fans can’t afford to miss.

Full disclosure: This review is based on a review code of Hatsune Miku: Project Mirai DX provided by the game’s publisher, Sega. 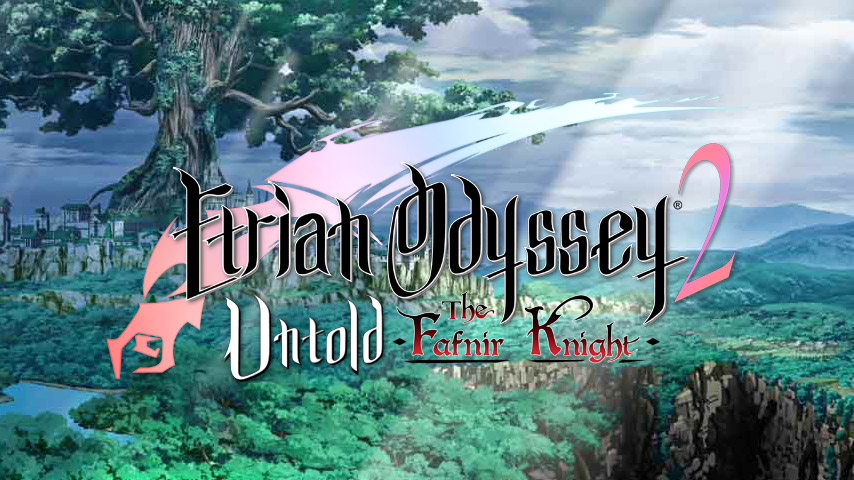