Dishonored: Definitive Edition slinks from the shadows, murders Xbox One and PS4 in style today

Bethesda Softworks has announced that Dishonored: Definitive Edition is now available for the PlayStation 4 and Xbox One.

This collection features Arkane Studios’ 2012 Game of the Year, Dishonored, along with all of the game’s additional content – Dunwall City Trials, The Knife of Dunwall, The Brigmore Witches and Void Walker’s Arsenal along with the requisite jump in visual fidelity expected from a port to modern consoles.

Check out the Dishonored: Definitive Edition launch trailer below:

For more information on this enhanced assassination simulator, be sure to check out the game’s official site. 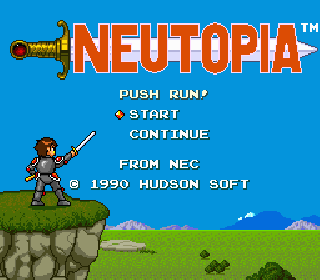