Phil Spencer explains why Xbox one heavy-hitters Scalebound, Crackdown 3 and Quantum Break have yet to be confirmed for Windows PCs 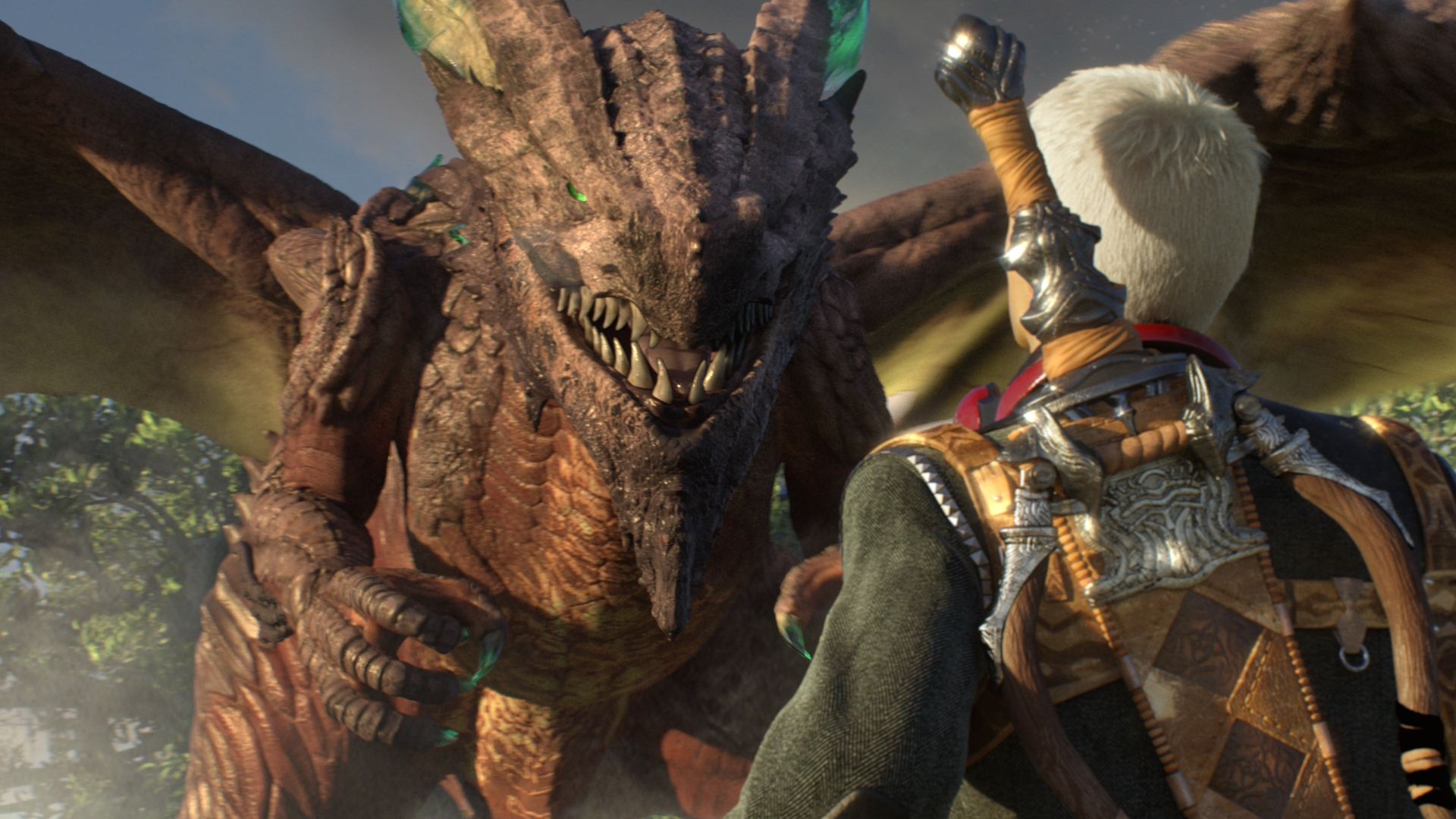 In recent years Microsoft has largely been absent from the PC gaming arena, choosing instead to focus t heir efforts on the Xbox brand. However, with the release of Windows 10 it seems this trend is likely to change.

In a recent interview with PC Gamer at Gamescom’s Xbox Conference, Xbox boss Phil Spencer elaborated on why the upcoming Xbox One releases Scalebound, Crackdown 3 and Quantum Break haven’t been scheduled to release for Windows PCs.

“In the case of things like Scalebound or Crackdown or Quantum Break, you know, just to be completely honest with you, we started those games before we really looked at expanding into Windows in the way that I wanted to bring as part of becoming head of Xbox.”

While Spencer stopped short of saying these games will eventually be released on PC, he didn’t rule out the chance of it happening sometime down the road.

“Going to those teams mid-cycle and saying: ‘Hey, by the way, I want to add a platform,’ didn’t really feel like necessarily the best way to end up with the best result for the game. They had a path that they were on. It’s not to say those games could never come to Windows, but right now we’re on the path to finish the great games that they’ve started, and I want that to be the case.”

He went on to compare these games to the recently announced Halo Wars 2, which was recently announced for both the Xbox One and PC saying, “These games are on a path, whereas with, like, Halo Wars 2 I had the opportunity from the beginning, when we’re sitting down with the studio, to say, ‘Here’s the target. Here’s what we wanna go do.’”

This is far from a confirmation that we’ll see these titles make their way to PCs, but it definitely seems like Microsoft is showing a renewed interest in bringing more titles to the PC market.

Here’s hoping whatever they choose to do with Windows 10 fares better than Games For Windows Live.