Koei Tecmo America today has released new details, screens and video for the upcoming Samurai Warriors 4-II, which is scheduled to launch on September 29, 2015 for the PlayStation 4, and digitally on the PlayStation 3, PlayStation Vita, and on PC via Steam.

The latest media for Samurai Warriors 4-II introduces players to Survival Mode, a brand new and exciting mode designed to test players’ skills and resilience. In this mode, players push themselves to the limit by taking control of their favorite character and entering a daunting castle with endless levels and countless rewards! Defeating thousands of enemies and completing objectives are rewarded with weapons and mounts to be used in the game’s story mode, but only if the player escapes the castle before the health or time bars deplete. The higher the climb, the more difficult and numerous the enemies are, and the more lucrative the rewards.

You can find the new trailers for Samurai Warriors 4-II below.

· The Chamber of Trials: This challenge is all about defeating as many enemies as possible within a given time frame.

· The Chamber of Riches:  The focus of this chamber is on collecting as much gold as possible before time runs out.

· The Chamber of Agility:  Keep moving! This chamber tests the player’s skill as it requires defeating enemy standard bearers and reaching a target destination in time.

· Kojūrō Katakura – his story of loyalty to his master, Masamune Date, is a magnificent tale of devotion.

· Kagekatsu Uesugi – a laconic man whose battle prowess will inspire his entire clan.

· Takakage Kobayakawa – a man of great mercy and compassion who always looked to end battles with the least casualties possible.

Check out the latest screens from Samurai Warriors 4-II in the gallery below: 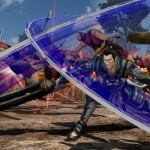 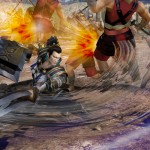 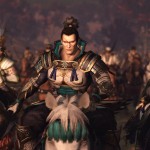 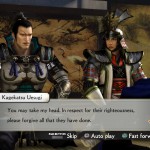 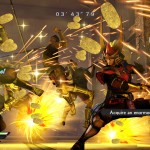 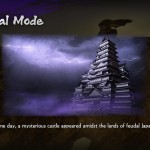 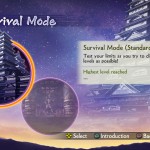 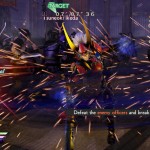 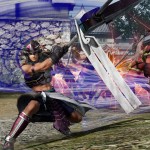 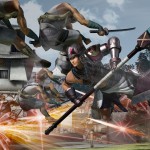 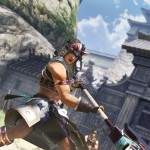 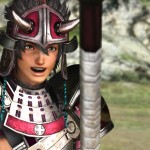 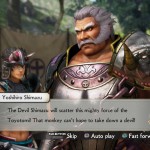 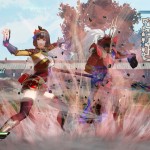 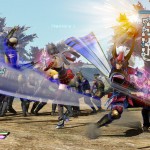 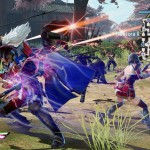 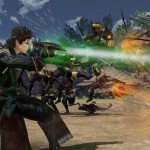 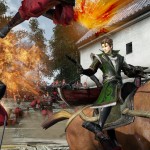 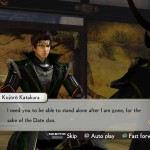 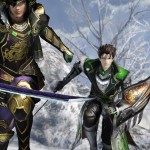 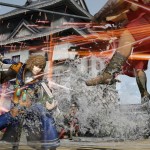 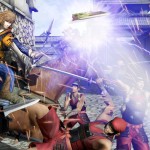 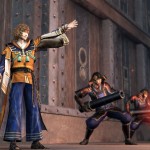 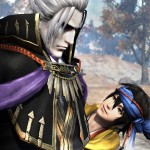 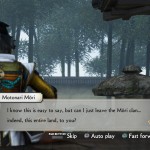 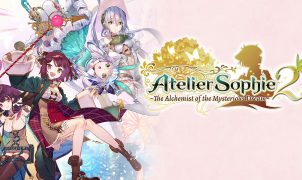